How to Easily Make a Police Costume

Police costumes are a classic option for Halloween or fancy dress parties, because they are fun, comfortable to wear and easy to make. In face, you can easily make a DIY police costume with clothes that you already have at home and a little imagination to take it that little bit further and make it more real, or to give them an imaginative twist!

Look closely at the police officers on the street, as they can give you some ideas to add to your costume. Of course, the exact uniform varies from country to country, so we will give you different options. Do you fancy trying it? Stay with us at oneHOWTO and learn how to easily make a police costume!

We will start our guide on how to easily make a police costume going item by item, as most police officer uniforms around the world share the same items, although in different colors and with different badges.

Most police forces wear a hat called a "peaked cap"like the one you can see in the picture. You can make the police officer cap out of cardboard, which will give it a special homemade touch. Remember to line it with black fabric to make it look real. If you find a similar cap, or hard helmet, you can use this instead of making one. To make it more real, add the police shield of your region.

The London Metropolitan Police force wears a strip of white and black squares around the hat, right above the visor, while the Australian Federal Police uses a dark blue baseball cap with the same squares and the shield above it. Some police forces around the world have a red or white stripe around the hat, while others use a completely white hat instead.

The Belgian Federal Police, on the other hand, wears a hat similar to that of plane stewardesses; other security forces wear a beret-style hat. Bowler hats and tall constable hats are a common sight in the UK.

The easiest element when you make a DIY police costume is the shirt, as almost all police forces around the world wear one and everyone has a shirt at home, or can borrow one.

The most common colors of police shirts are navy or LAPD blue (NYPD and most US forces, Australian Federal Police), light blue (Irish Garda, German Bundespolizei, Chinese People's Armed Police Force), khaki (Indian Police Service, some sheriff's departments in the US) or white (Florida Police Department, London Metropolitan Police). Sometimes the color of the shirt depends on the rank of the officer.

You can choose a long-sleeved or a short-sleeved shirt, depending on the weather and the exact uniform. Most police costumes have external shoulder pads or epaulettes, usually in black, with stripes, braids or embroidery. Sometimes the shield also appears as an embroidered patch on the sleeve.

Depending on the police force you want to make a DIY costume of, the officers wear a brass badge with the initials of the force, the precinct number and/or their unit number, and occasionally name tags. In some cases, the badge also states de rank, such as sheriff. Of course, the most popular badge for DIY police costumes is the star-shaped one worn by American sheriffs. Award-winning police officers may carry metal ribbons, as in the military.

Some police forces, such as the London Metropolitan Police, wear a black vest and a tie that contrasts with the shirt. Others wear only a tie. Police officer ties are usually clip-on for safety reasons, but any tie will create the desired effect.

There are different uniforms depending on the degree of formality required. In the UK, for instance, police officers have a ceremonial uniform, a formal uniform or "no. 1 dress", and a working uniform.

Police officers on duty, regardless of gender, usually wear black, navy or khaki pleated trousers, although combat trousers with extra pockets may also be seen.

Some officers may wear a skirt to work, but it is uncommon as it is not very practical. Skirts are more common in formal uniforms, worn in parades, funerals and other events were the officer is not expected to have to run.

Since you are only making a police costume and you won't have to actually chase anyone - in theory - you can wear black dress shoes to give your uniform a distinguished touch while still looking authentic.

On duty, police officers wear black, practical shoes (usually with the trousers tucked in) or boots.

The most important thing to know how to easily make a police costume is to pay attention to the details and not forget the accessories: the police shield on the vest, sleeve and/or peaked cap, a pair of handcuffs hanging from your pocket, a walkie-talkie, and maybe a baton.

You don't have to be perfectly accurate, as everyone will recognize your DIY police officer look, but realism is always appreciated.

If you want to, you can add some extras to give a more genuine touch to your costume: what about sunglasses, a notebook in hand, and a hanging whistle? Anything you can think of will be fine!

For other great homemade costume ideas, check out:

If you want to read similar articles to How to Easily Make a Police Costume, we recommend you visit our Festivities & Celebrations category. 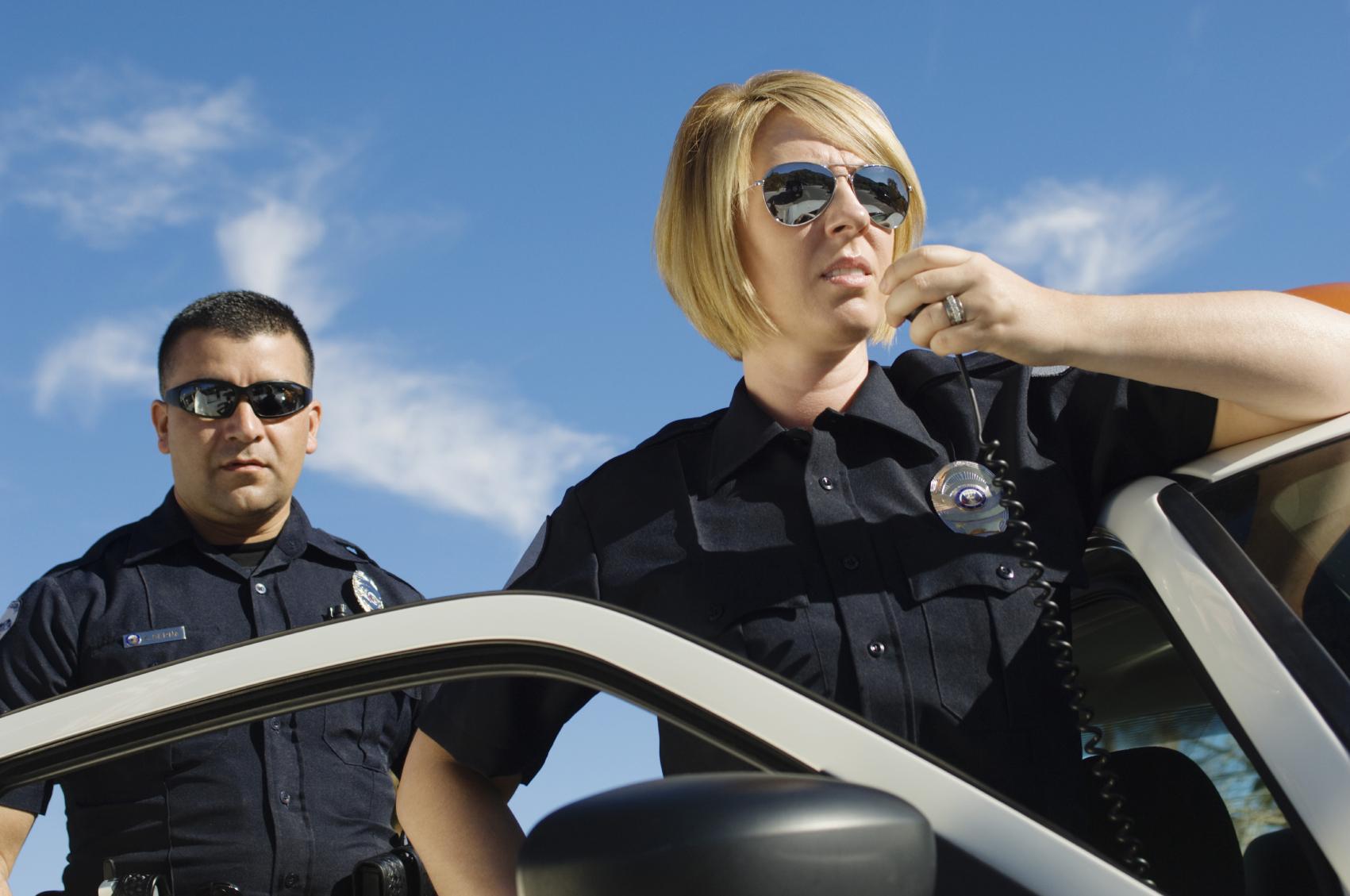 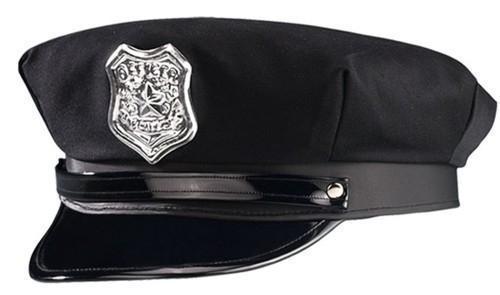 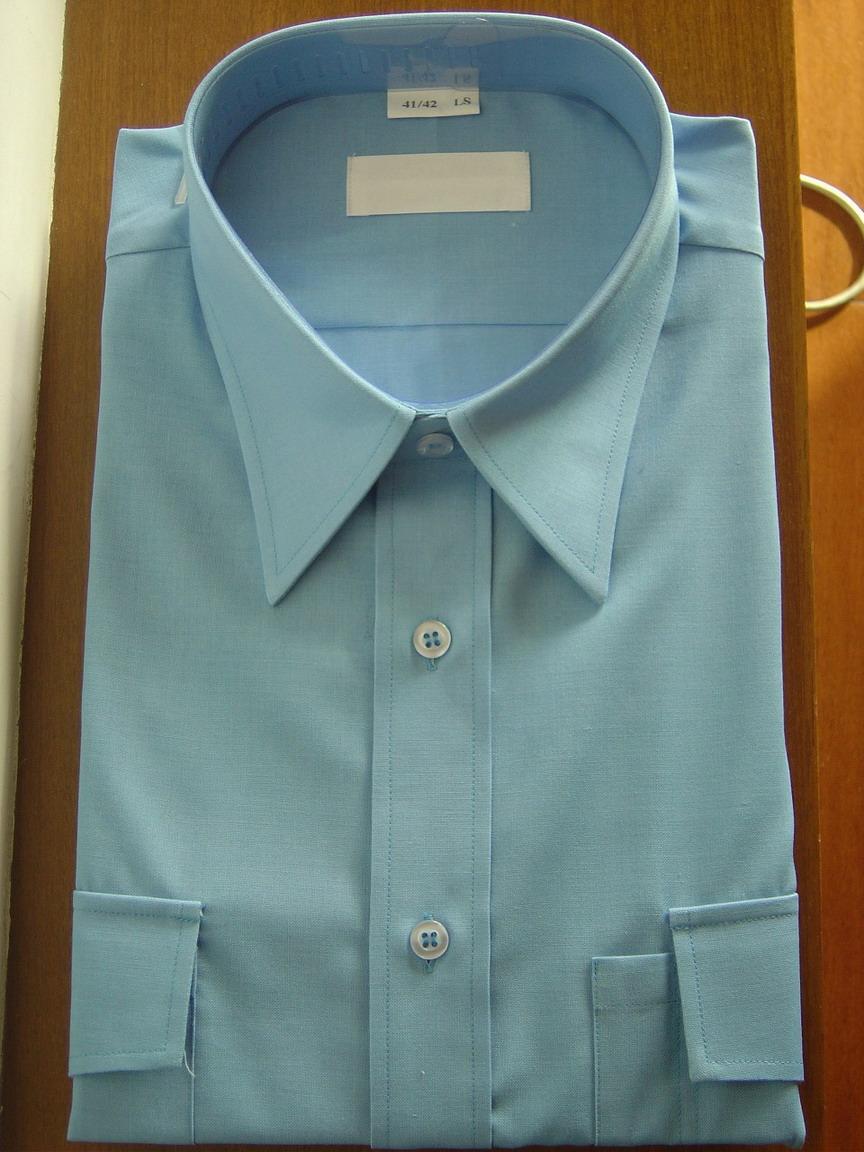 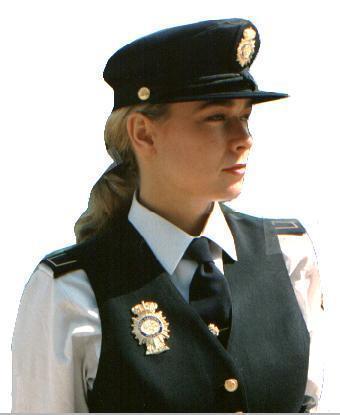 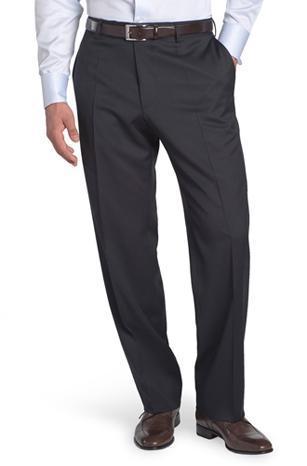 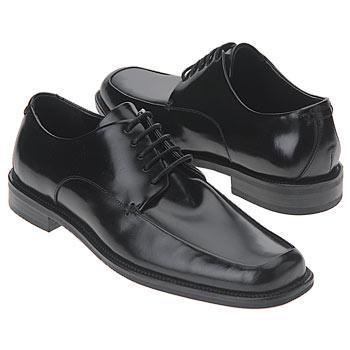 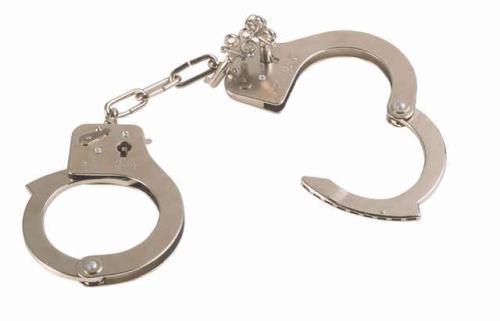 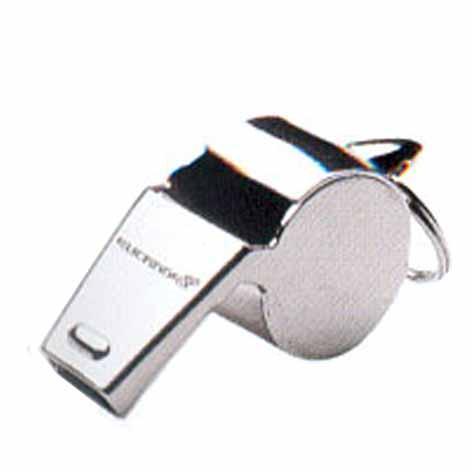