New Year's Eve is a great day to celebrate and different countries and cultures have traditions which are thought to bring good luck in the coming new year. Every country is the world celebrates it in some way. From Columbia to the United States, New Year's Eve is steeped in traditions. Not sure which ones are the best? oneHOWTO can tell you about all of the best ones and also some of the most interesting ones.

You may also be interested in: Indian New Year Traditions
Contents

Traditions all over the world

There are quite a few interesting and different traditions for New Year's Eve all over the world. Let's take a look at those that are more typical, but still different:

In Mexico and other Spanish speaking countries, they like to eat grapes for their New Year's Eve tradition - twelve of them to be exact. The Mexicans will eat one for each minute that leads up to midnight. They make a wish after each one that they eat for a good month and good luck. If they eat a sour grape though, that means they will have a bad month.

As you know, Chinese New Year is also celebrated another day. The Chinese prepare lots of good luck food to welcome the New Year by eating foods that reminds them of prosperity and money in order to attract good luck, such as giving a red envelope with money as a sign of good fortune.

In the United States, there have been a few New Year's Eve traditions that have been passed down over the years which are thought to bring good luck. The most popular one is to kiss someone at midnight. It was said that this would help erase any bad memories that you had of the past year. Now the tradition has changed just a bit and it is rumored that whoever you kiss at midnight is the person you will share your luck and love with the next year.

The Irish have a New Year's Eve tradition for many of the single women there. They will take the leaves of a mistletoe plant, usually the ones they hung at their holiday parties, and put these leaves underneath their pillow. It is said that they will dream of the man they will marry and they will have a lot of luck in love the next year.

In Colombia, Colombians take the suitcases that they own and run around the house with them. They run fast around their homes in order to fill their next year with travel. For those who love to travel, this could be a great way to make sure you continue to do so.

Greece has an interesting New Year's Eve tradition that involves pomegranates. Pomegranates have always been popular there and this tradition involves throwing them onto the ground. Basically, the bigger the mess, the better your luck is for the new year. Sounds like a tradition a lot of us could get in on!

In India there are different dates in which new year is celebrated. Some states celebrate new year marking the start of the harvest season during mid-April, and their Indian New year traditions for good luck are all related with the prosperity and fertility of their land.

In Denmark, the tradition on New Year's Eve is for people to pull out their kitchen chairs just before midnight and stand on top of them. Then, when the clock strikes midnight, they will jump off of the chairs. It is said by the Danes that when you take your feet off the floor, you are leaving all of the bad energy and spirits behind you. You are literally jumping into the new year.

Traditions are steeped in the country's culture. They do have a tendency to change as that country's culture does. Depending where you are this New Year's Eve, you may make a tradition of your very own!

If you want to read similar articles to New Year's Eve Traditions To Bring Good Luck, we recommend you visit our Festivities & Celebrations category.

How to Celebrate Chinese New Year
Eating 12 Grapes at Midnight on New Year's Eve
How to Make Chinese New Year Envelopes
How to Celebrate New Year in India
Most read
1.
How to ask a girl out for Valentine's day
2.
How Should the Godmother Dress at the Baptism
3.
What to Write in a First Communion Card
4.
How Do I Dress for a Christening or Baptism
5.
How to Make a Homemade Egyptian Costume
6.
What to Wear on Sangeet Night - Women and Men
7.
How much money should a godparent give for a baptism?
8.
How to Make an Astronaut Costume for a Child 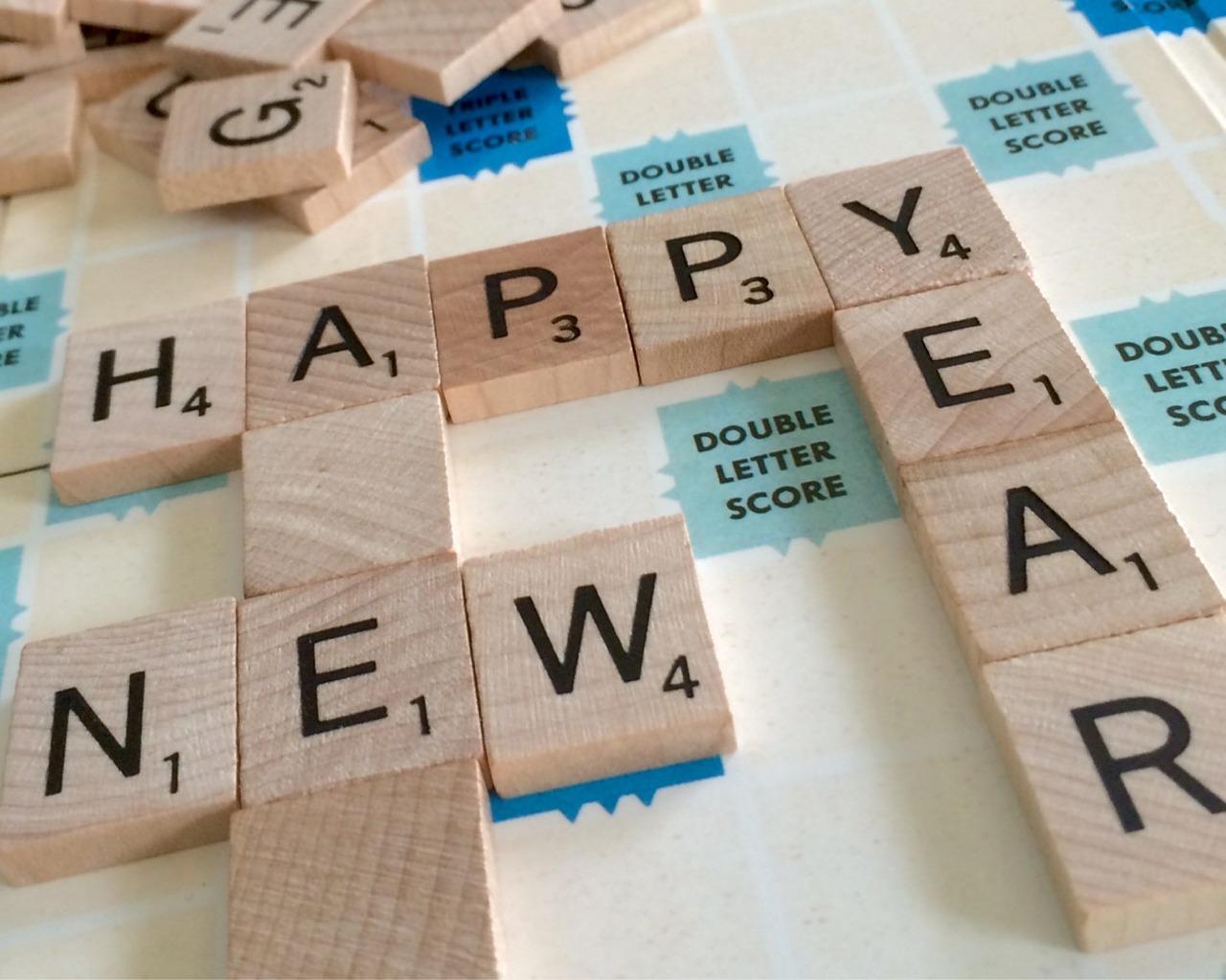 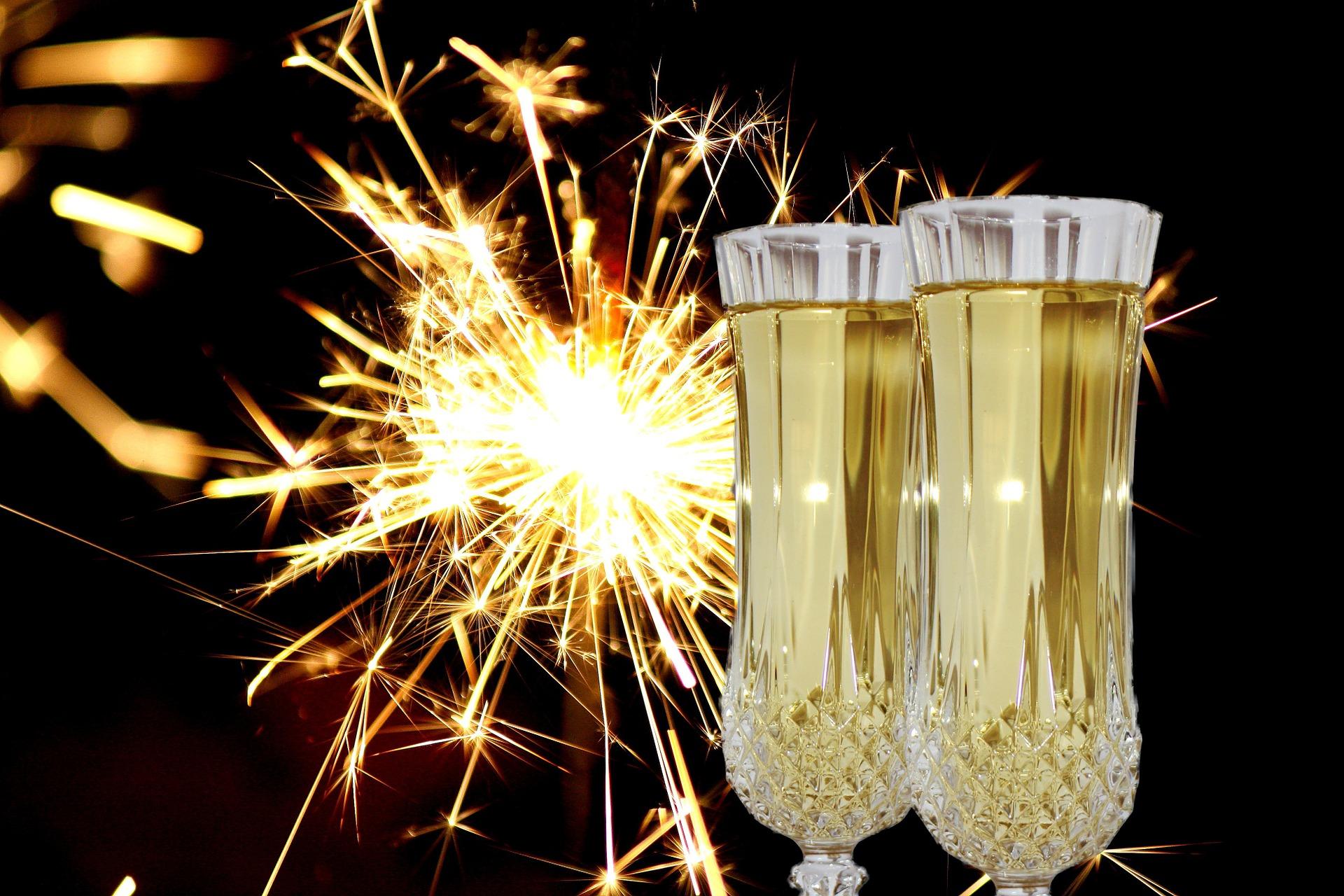