If you're planning your costume for Halloween, a fancy dress party or simply a thematic event, you may be considering a Hawaiian costume. You are surely picturing a hula dancer at a lū'au, or traditional Hawaiian party; however, you must also ask yourself whether that is cultural appropriation or an homage to the culture of Hawaii.

In order to help you, in this oneHOWTO article we'll discuss what is cultural appropriation, whether a hula dancer costume maintains seriously offensive stereotypes, and share some alternative DIY Hawaiian costume ideas for girls - or for everyone who wants to wear them.

What is a hula dancer costume?

Hula is a traditional dance from Hawaii, and therefore its origins are Polynesian. This kind of dance accompanies a narrative song called mele. Since hula is an ancient art, different styles have developed over time. Nowadays, hula is classified into hula kahiko (ancient) and hula 'auana (modern), which shows more Western influence. Not all hula dances have religious significance, but they are all closely linked to Hawaiian culture and history.

When you picture a Hawaiian costume for girls, you're probably imagining loose hair with a flower wreath, a colorful bikini or even a fake coconut top, a short skirt made of straw, plastic or bright paper, and bare feet or sandals. That is the stereotyped image of a hula dancer, and yes, it is a culturally appropriated, offensive costume to wear if you're not Polynesian, and even more so if it is made with cheap plastic imitations. In the case of costumes for girls, they're usually sexualized on top of that.

Why is dressing up as a hula dancer cultural appropriation?

While we can all appreciate the significance and beauty of hula, people from dominant cultures have to remember that for decades, Hawaiians faced persecution for practicing it. Taking cultural symbols out of context, devaluing them with commercial simplified versions and putting them on as a costume only to discard them the next day continues the history of commercialization and exploitation of Hawaiian culture for Western entertainment.

As for the lei, or flower garland, they are worn in ceremonies and celebrations - including events where hula is performed. Even if you're at a party, like Halloween, giving out leis and wearing them as party favors takes away all their meaning, which is about welcome and intimacy. Hawaiian traditions are not icons of the past, but part of a living culture. You can wear an authentic lei when offered one in Hawaii or by someone from Hawaii, but not simply buy one at a shop for yourself.

What is the difference between cultural appreciation and appropriation?

However, that does not mean you cannot learn hula dancing, regardless of where you're from or your ethnicity. Much like learning a language, learning about the art and traditions from a culture is an honest form of appreciation, especially if you learn directly from people of that culture.

You can wear Hawaiian clothing - even better if it's made by Hawaiian designers or tailors - but not as a costume. If you are invited to a party in Hawaii or at a Hawaiian community, ask your hosts about the dress code.

If you want to learn hula, inform yourself of its origins and significance and find a teacher who truly knows about it. Once you know hula, the coconut-top stereotype will never seem believable again.

"A Hawaiian" will always be somewhat stereotypical, but you can make a costume to dress up as a Hawaiian celebrity or historical person without being offensive as long as you don't paint your skin, use fake tattoos, play into stereotypes or use religious or culturally significant items out of context.

Famous Hawaiian women include the singers Napua Stevens and Nicole Scherzinger and actress Auli'i Cravalho (here you can learn how to make a DIY Moana costume!), although you can also consider historical characters such as musician and queen Lili'uokalani or Crown Princess Ka'iulani.

Do you have any DIY Hawaiian costume ideas for girls? Have you ever dressed up as someone from Hawaii? Tell us in the comments section!

If you want to read similar articles to DIY Hawaiian Costume Ideas for Girls, we recommend you visit our Festivities & Celebrations category.

Homemade Exorcist Girl Costume for Halloween - DIY Guide
How to Make a DIY Sexy Devil Costume For Girls
How to Make a Wonder Woman Costume for a Little Girl
How To Make a DIY Mario Costume
Most read
1.
How to Make a Elf Costume on a Budget
2.
What to Write in a First Communion Card
3.
How Should the Godmother Dress at the Baptism
4.
How Do I Dress for a Christening or Baptism
5.
What to Wear on Sangeet Night - Women and Men
6.
What Is The Meaning Of Christmas Ornaments?
7.
How much money should a godparent give for a baptism?
8.
What Do Jews Eat During Hanukkah 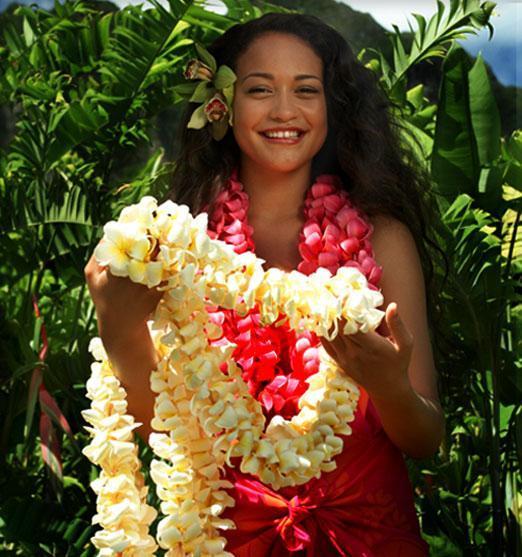 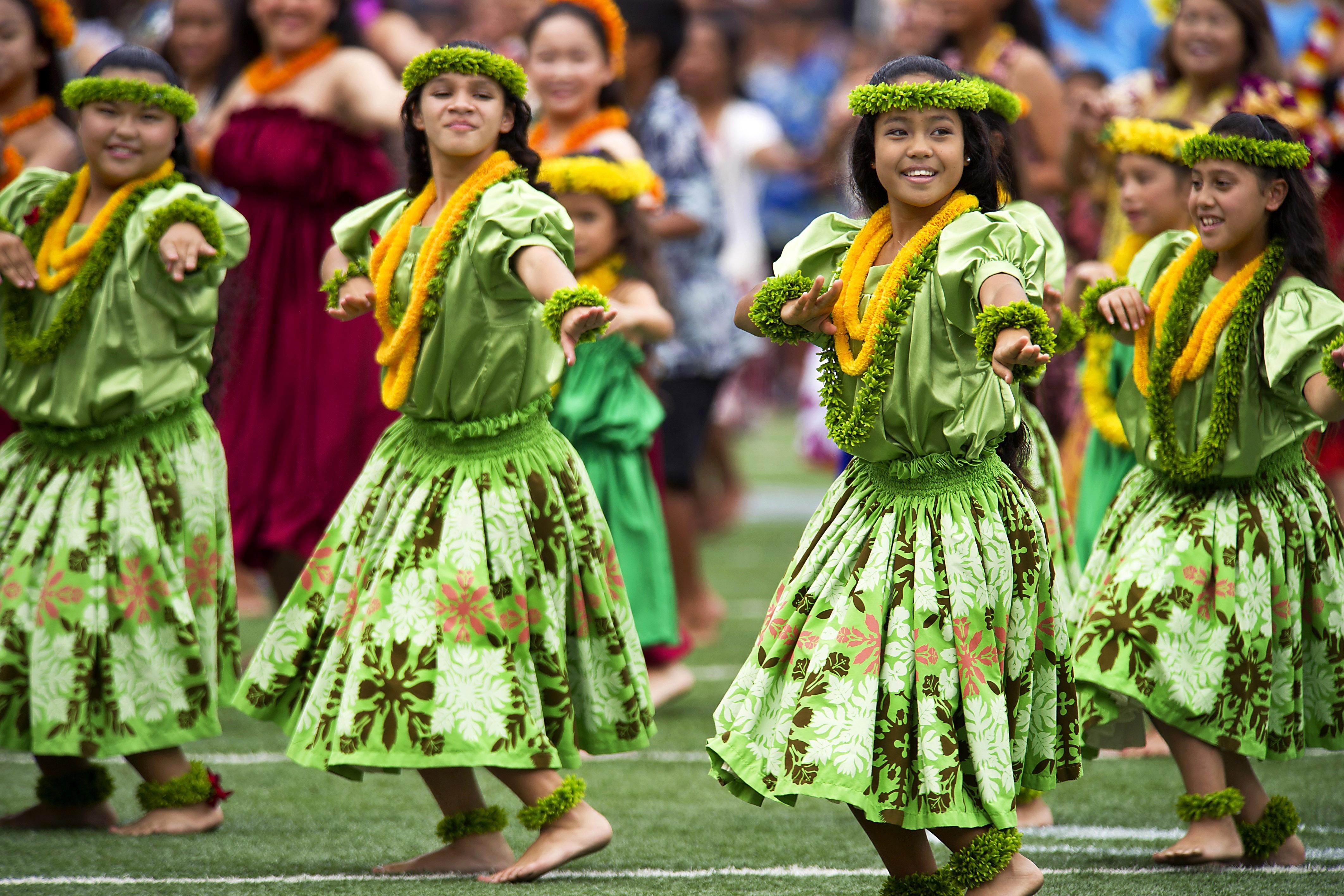 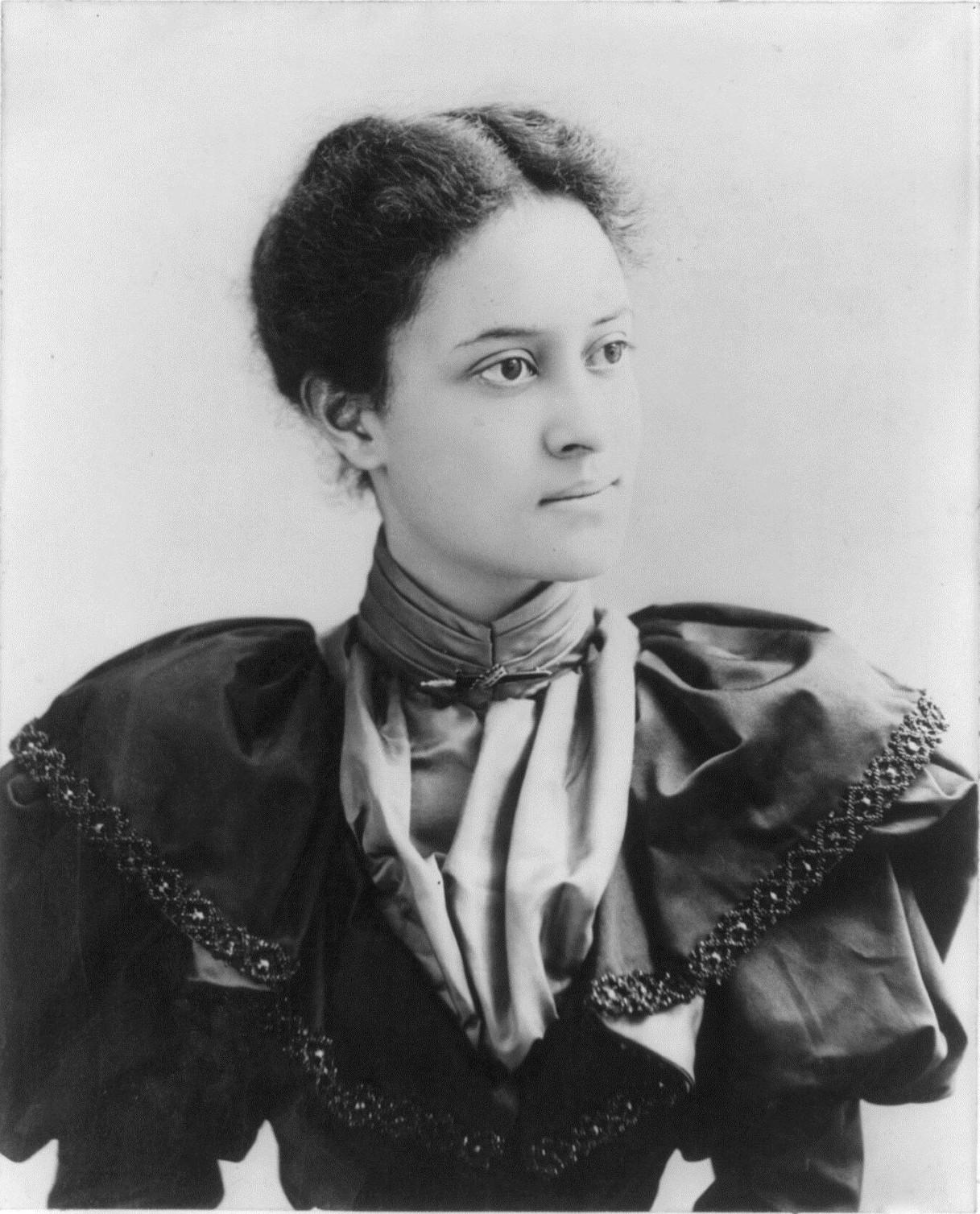