How to Make a DIY Moana Costume

Moana is the next film by Disney to capture the audience's hearts. The film stars Dwayne Johnson as the demi-god Maui and Auli'i Cravalho as Moana, the first Polynesian Disney princess. It will surely be the most popular film of the holidays, and you can join the hype by wearing a Moana costume for Halloween?

While real Polynesian clothes as intrincate as hers can be hard to come by if you don't live in Oceania or America, you can make your own. Stay with us at OneHowTo to learn how to make a DIY Moana costume, and you'll sail smoothly through all Halloween and costume parties!

You may also be interested in: How to Make Inside Out DIY Costumes
Contents

How to make your own Moana costume

In order to make a Moana costume from scratch, you'll need:

Some of Moana's signature items, like the silver and blue necklace and straw skirt, you'll probably have to buy ready-made since they're very difficult to recreate DIY.

Moana wears an orange crop top, a matching sash as a belt, and a white and light brown skirt with the straw skirt underneath. Since the outfit is not very complicated, you can glue it together instead of sewing it. Cut the clothes carefully using a picture of princess Moana as a reference, and try them on every now and then to make sure the size is right.

The sarong-like skirt is folded over, and it has flower and zig-zag patterns that you can sew, dye or paint by copying a template. The hemline is also zig-zag shaped. An orange bandeau-style top will work for the top; decorate it with small shells in a row.

In order to be completely recognizable, you should carry Moana's oar - she's a great sailor, after all! To make your own oar, simply trace the shape on cardboard and paint it brown, and then glue it to a broom handle. You can carry a real oar, of course, but it might get too heavy.

Finally, remember to wear your hair loose and wavy.

How to put together Moana's costume

If you prefer to make a DIY Moana costume from clothes you already own or that you can get second hand, it is quite easy. You'll need:

If you don't have the skirt and you want to buy a sarong, we recommend doing research on Polynesian designers and businesses - their work is not only authentic and knowledgeable, but also stunning. For instance, the pareos in the picture below are both from Kaelopiko, a Hawaiian company.

Where is Moana from?

Polynesia includes many different islands across the South and Central Pacific Ocean, and it belongs to the continent of Oceania. These islands include the archipelago of Hawaii (where Moana's actress, Auli'i Cravalho, is from) and Samoa (where Maui's actor Dwayne Johnson's family comes from).

However, Moana is not from any specific island, since the film is set 2000 years ago - when these islands wouldn't have been called by the same names, of course. It is believed that the Polynesian peoples traveled from Taiwan to the Pacific and settled on these islands between 1200 and 500 AD.

Their cultures are closely related, and most did have monarchs - so there were Polynesian princesses like Moana. However, since Hawaii is part of Polynesia, Lilo and Nani from Lilo and Stitch are the first Polynesian heroines in Disney films, not Moana.

Polynesian cultures are known for their beautiful objects; Maui's fish-hook in the movie, for instance, is an example of this kind of detailed decoration. In Maori mythology, Maui is a hero and sometimes a demi-god.

In Hawaii there are stories about how Maui created the islands by raising the ocean floor with his fish-hook, how he lassoed the sun, and how he discovered the secret of fire. The Maoris have stories about how he became the first being on Earth to die after his attempt to get immortality for humans failed.

As you can see, if you or your child are from another part of the world but decide to dress up as Moana for a costume party it is well worth spending time learning about Polynesian culture, art, and stories.

This is how to make a Moana DIY costume - if you have any tips or pictures, please share them in the comments section or our Facebook page. If you're looking for more costumes from Disney films, you might enjoy:

If you want to read similar articles to How to Make a DIY Moana Costume, we recommend you visit our Festivities & Celebrations category.

DIY Hawaiian Costume Ideas for Girls
How to Make Stranger Things DIY Costumes
How to Make an Easy DIY Mermaid Costume
How to Make a Seven Dwarfs Costume
Most read
1.
How to Make a Elf Costume on a Budget
2.
What to Write in a First Communion Card
3.
How Should the Godmother Dress at the Baptism
4.
How Do I Dress for a Christening or Baptism
5.
What to Wear on Sangeet Night - Women and Men
6.
What Is The Meaning Of Christmas Ornaments?
7.
How much money should a godparent give for a baptism?
8.
What Do Jews Eat During Hanukkah

OneHowTo Editor
06/03/2017
You can find the tutorial to make a Moana costume above.

Hope it helps
How to Make a DIY Moana Costume 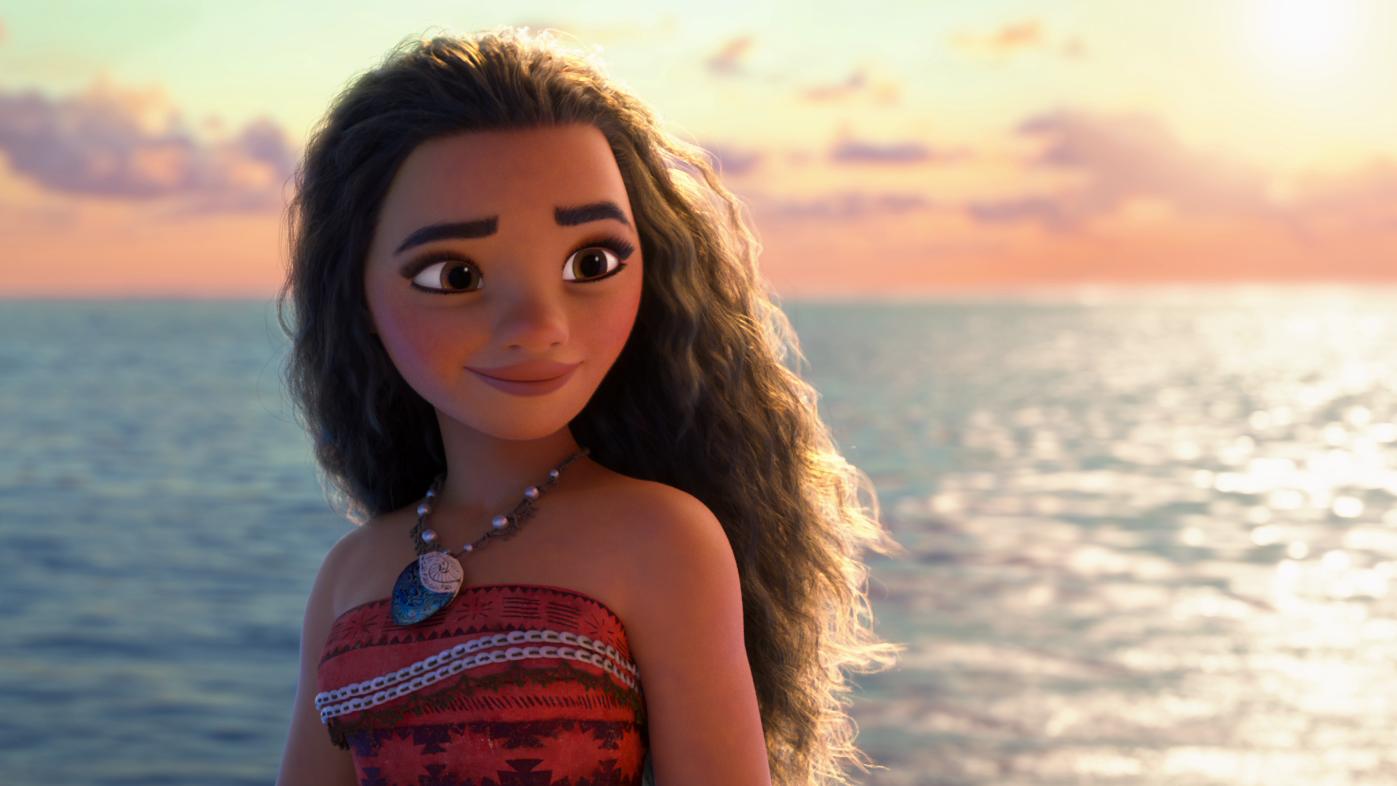 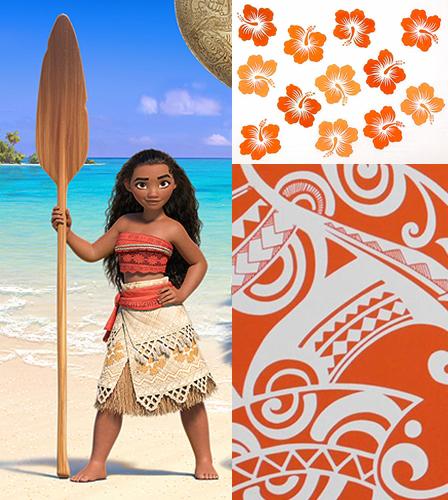 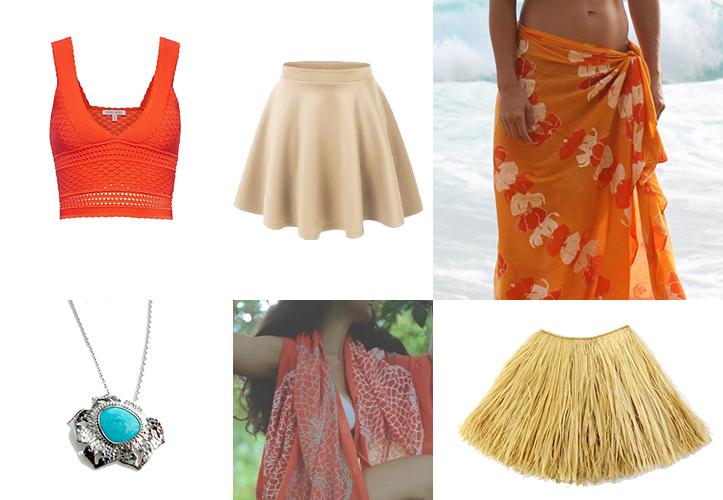 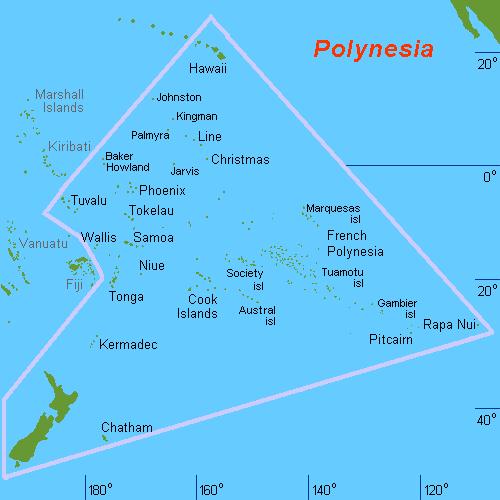 Image: https://en.wikipedia.org/wiki/Polynesia
1 of 4
How to Make a DIY Moana Costume
Back to top