How to Make a Grease Costume

Grease has been a popular film for many generations. After all, what's not to like? It has lots of catchy songs that are well known by now, a classic love story and a lot of clothes. In Grease you can see several outfits, from the style of the guys' suits to the black outfit Sandy wears at the end of the film. However, what sticks in the memory is the 50's style mainly shown off by the girls. Therefore, at OneHowTo we explain how to make a Grease costume and get the exact look.

You may also be interested in: How to Make Stranger Things DIY Costumes

When we think of the movie Grease the unforgettable Sandy comes to mind, played by Olivia Newton John and Danny Zuko, played by John Travolta. These two characters are the protagonists of this musical and their clothes are the most imitated when making a Grease costume.

To make an Sandy from Grease costume, i.e. in the character played by Olivia Newton John, we will distinguish between three types of costume depending, as we have said, on the part of the film in which we find ourselves. Among the most popular costumes for parties we find Sandy the good girl, Sandy the cheerleader for the school football team and the sizzling Sandy from the end of the film. Depending on the Sandy we want, the costume will be one way or another.

For this costume you just need a floating midi skirt, i.e. one that goes below the knees with a high waist. The top is a shirt and cover your shoulders with a cotton cardigan or jacket. The colors have to be pastel, especially yellow or pink tones.

The hairstyle for this costume has to be loose with a half or high ponytail, as both hairstyles appear in the film. The make-up should be as natural as possible so that you hardly notice it.

However, the most recognizable Sandy Grease costume is the black leather outfit which she appears in at the end of the film. To get the look shown here, you just need some tight black skinny trousers, made of leather if possible to make the outfit seem more realistic.

The shirt should also be black, tight and off the shoulder. If you can't find one like this, you can go for a shirt with wide straps that you can lower to shoulder height to mimic Sandy. Cover yourself with a biker style, black leather jacket to complete your look.

Sandy's shoes in this scene are red heels that match her make-up. Throughout the film we see a girl with almost no make-up and now she appears with red lips and lots of eye catching black make-up on her eyes. A final element that cannot be overlooked is the hair; go for curly hair with lots of volume to give you that sexy and very special touch.

This is another of the most popular Grease costumes and is when Sandy appears dressed as a cheerleader. It has a very specific and unforgettable style. So, if you want to dress up as Sandy the cheerleader, get a midi, bright red skirt. The features should be the same as we pointed out above. The length should reach below the knees and it should also be placed high up on the waist to let it float.

Then get a white shirt that, if possible, also has a red Peter Pan collar. In the center of the shirt you will have to put an "R" for the name of the school. Also, to make it look more realistic, we recommend making the school logo which consists of an R with a megaphone behind.

Then just put on some white trainers and some fairly high socks. To finish, make some red pompoms which are the essential accessory for this costume. In this OneHowTo article we'll tell you in detail how to make a cheerleader costume.

The character played by John Travolta, Danny Zuco, does not have as many variations but his style is very personal. Throughout the whole film he appears dressed in black, with black tight trousers and a white, short-sleeved cotton shirt underneath a black leather jacket. The jacket is always worn open to show the shirt underneath.

However, the most characteristic part of Danny is his hair. The hairstyle that he has throughout the film is very unique and personal. So, if you want to use this costume, you need to learn how to achieve this hairstyle. An accessory to your costume could be the comb he always carries in his shirt pocket.

If you want to dress up as he looks in the final scene, you just change the leather jacket for a typical white baseball jacket with the initials of the school team, i.e. the same "R" with a megaphone behind that we mentioned earlier in Sandy's cheerleader costume.

And now that you have the look, maybe this will interest you: How to throw a 1950s themed party. In this way, not only will you be in this style but your friends will also dress up like the stars of the film.

If you want to read similar articles to How to Make a Grease Costume, we recommend you visit our Festivities & Celebrations category.

DIY Hawaiian Costume Ideas for Girls
How to Make a Cheap Zombie Costume at Home
How to Make a Smurf Costume
How to Make a Reindeer Costume
Most read
1.
How to Make a Elf Costume on a Budget
2.
What to Write in a First Communion Card
3.
How Should the Godmother Dress at the Baptism
4.
How Do I Dress for a Christening or Baptism
5.
What to Wear on Sangeet Night - Women and Men
6.
What Is The Meaning Of Christmas Ornaments?
7.
How much money should a godparent give for a baptism?
8.
What Do Jews Eat During Hanukkah

How to Make a Grease Costume 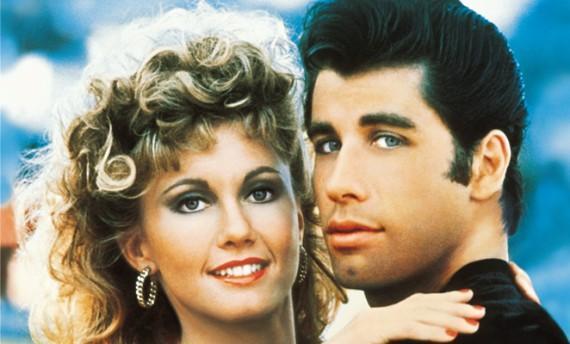 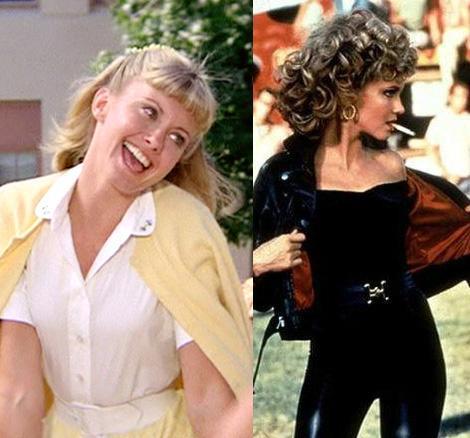 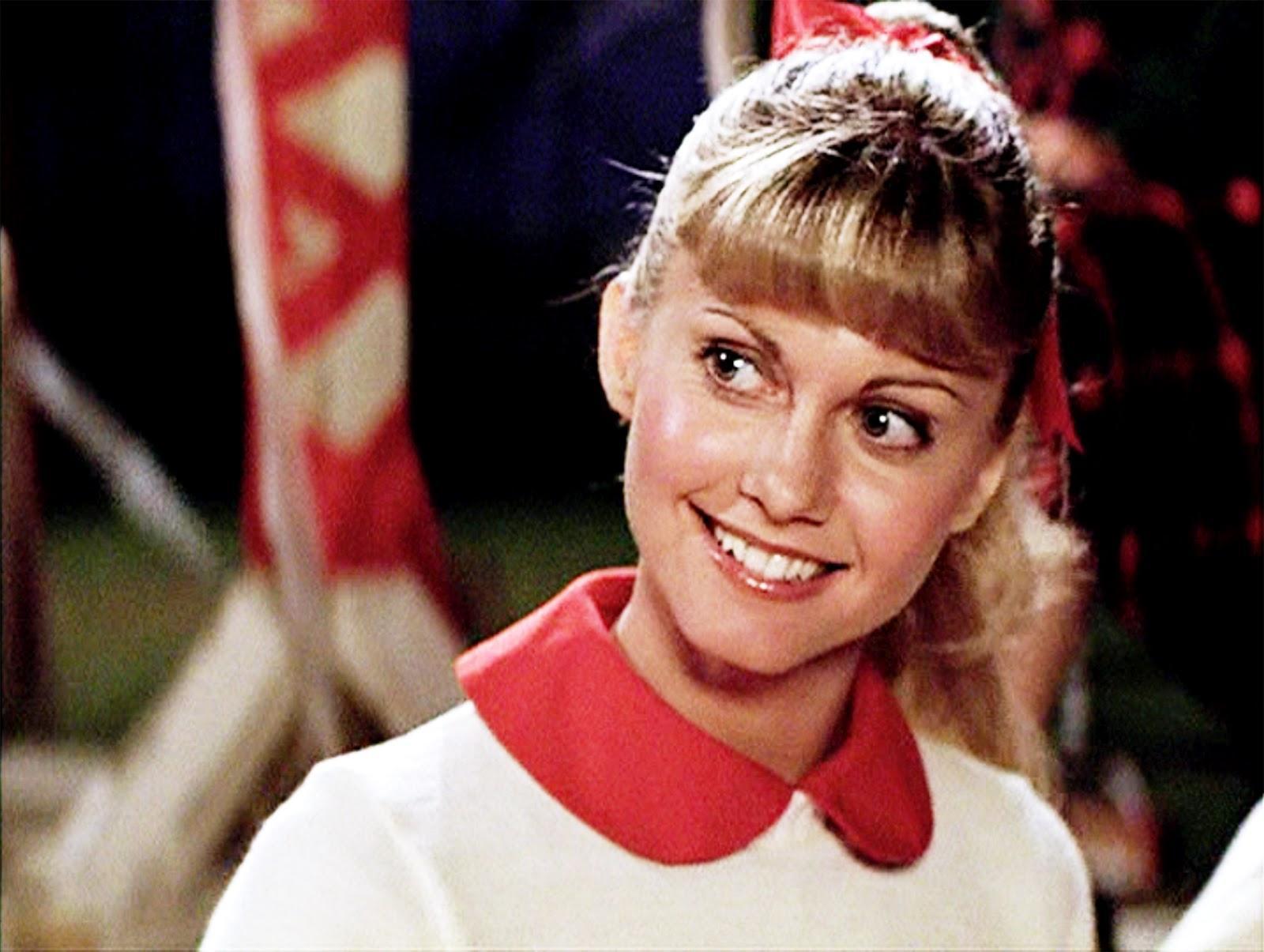 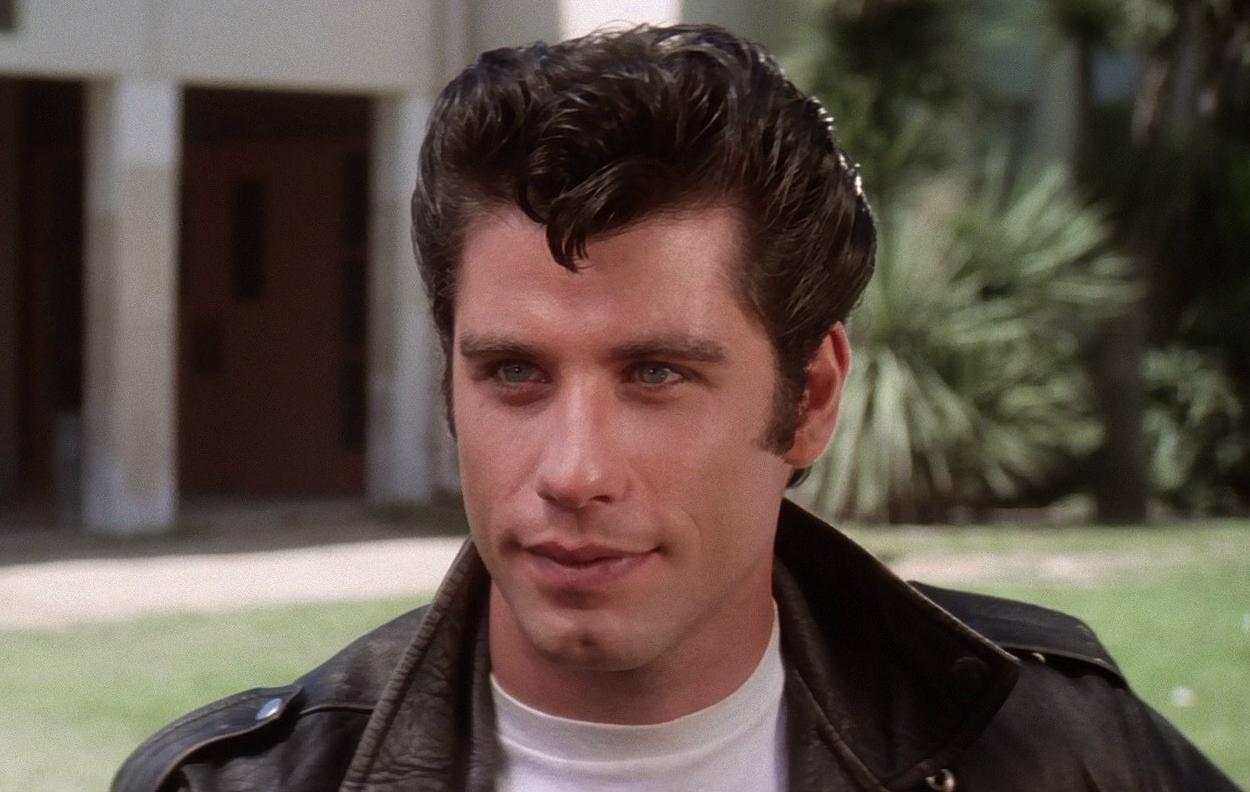