How to Make Pennywise the Clown Costume

While the production had been in development for a while, the remake release of Stephen King's famously disturbing clown horror It couldn't be better timing. This is partly due to the spate of real life creepy clown sightings which grew into a worldwide phenomenon in 2016. While we're not encouraging you to join in this antisocial behavior, if you're looking for a fun, but truly terrifying costume for Halloween, you can't get much better/scarier than Pennywise the Dancing Clown from It. The original was described in the book, the 1990 miniseries was sinister, but the 2017 remake movie is deeply disturbing. If you want to know how to make Pennywise the Clown costume, read on to find our easy DIY version from oneHOWTO.

You may also be interested in: How To Make A Clown Costume

Hair and Make Up for It the Clown

Pennywise the clown is actually a shapeshifter, so there are a few different versions which you could make. We're making the standard creepy clown which Stephen King used to base the character on. He did so because he thought clowns were the most terrifying to children, perhaps partly inspired by infamous serial killer Johm Wayne Gacy who enjoyed dressing up as a clown.

This DIY clown costume for Pennywise (also known as Pennywise the Dancing Clown, It or, strangely, Bob Gray) uses the newer version. There are some key characteristics which need to be copied for this creepy costume, but we'll start with hair and make-up:

You should only need 3 colors for the It the Clown face paint, white, black and red. If you want to use your own, you can even check out this article on how to make your own lipstick.

Unlike clowns for children's parties, It the Clown doesn't have a colorful parachute type costume. He has a dirty white 'suit' which is in two pieces, rather than the one piece jumpsuit some are known for wearing. It is in the old fashioned 'Pierrot' style clown which originated in late 17th century Italy. it has frilly sleeves and a ruff, the kind of concertinaed neckwear worn by figures like Shakespeare and Queen Elizabeth I of England.

You may find it difficult to find this type of costume without buying a specific one from a costume store. However, we have some ideas to help you improvise if you need it:

If you want to read similar articles to How to Make Pennywise the Clown Costume, we recommend you visit our Festivities & Celebrations category.

How to Make a Fortnite Costume - 11 Characters!
How to Do Clown Makeup - Easy Tutorial
How to Easily Make a Police Costume
Easy and Cheap - Homemade Funny Costume Ideas for Adults
Most read
1.
How to ask a girl out for Valentine's day
2.
How Should the Godmother Dress at the Baptism
3.
What to Write in a First Communion Card
4.
How Do I Dress for a Christening or Baptism
5.
How to Make a Homemade Egyptian Costume
6.
What to Wear on Sangeet Night - Women and Men
7.
How much money should a godparent give for a baptism?
8.
How to Make an Astronaut Costume for a Child

How to Make Pennywise the Clown Costume 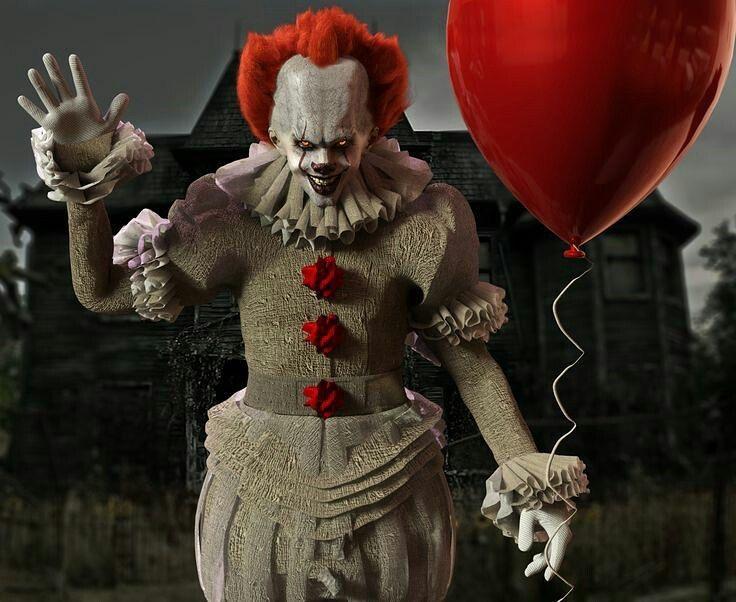 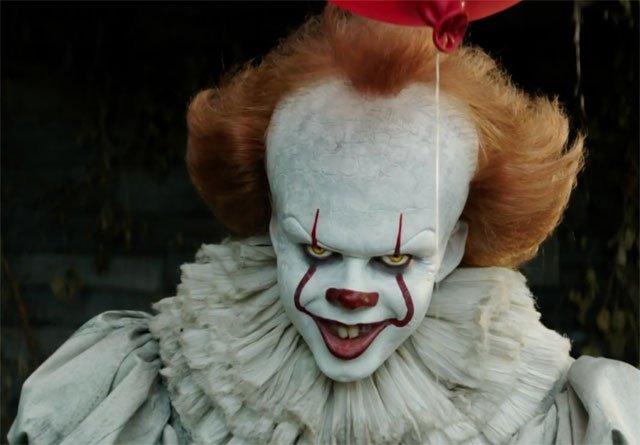