How to Make a DIY Charlie Chaplin Costume

The great British comedian and filmmaker Charlie Chaplin achieved great popularity, becoming a symbol for humor and the silent cinema worldwide. If for Halloween or any other kind of costume party you would like to surprise everyone with a Chaplin costume, you just need a few items of clothing and a few objects. In this OneHowTo article we'll give you a step by step guide on how to make a DIY Charlie Chaplin costume that's very simple but also very original.

You'll need:
You may also be interested in: How to make a homemade hippie costume for Carnival
Steps to follow:
1

To start making this DIY Charlie Chaplin costume you need to get a bowler hat. You can use an old one or buy a second-hand one as it does not have to be a good hat. It can be made with plastic and felt, for example.

Charlie Chaplin is characterised by wearing a suit that is a little too big for him. He uses a black suit with big grey trousers, a white shirt and a bow tie or tie. Ideally, the jacket of the suit should be a little tight. Although Chaplin imitates a tramp, the clothes should not be dirty or anything. What you can use is a slightly wrinkled shirt.

Another accessory that cannot be missed in a Charlie Chaplin costume is the walking stick. Any stick you have will do. Try to learn to spin it as Chaplin did in his films.

Finally, the make-up is very important. You can paint your face white with a very light foundation to recreate the black and white effect of the majority of his films. What cannot be left out is the mustache that was so characteristic of Charlie Chaplin. It goes from the upper lip to the nose. You can either paint it on with face paints or stick a fake mustache on.

If you have long hair, you can simply tuck it under the bowler hat. For people with short hair, you can use some gel to take some tufts of hair that will be poking out if the hat.

If you want to read similar articles to How to Make a DIY Charlie Chaplin Costume, we recommend you visit our Festivities & Celebrations category.

How To Make A Witch Hat Out Of Paper
How to Make Fake Blood at Home
How to Make a Peppa Pig Costume
How to Make Recycled and Cheap Halloween Decorations
Most read
1.
How to Make a Elf Costume on a Budget
2.
What to Write in a First Communion Card
3.
How Should the Godmother Dress at the Baptism
4.
How Do I Dress for a Christening or Baptism
5.
What to Wear on Sangeet Night - Women and Men
6.
What Is The Meaning Of Christmas Ornaments?
7.
How much money should a godparent give for a baptism?
8.
What Do Jews Eat During Hanukkah

How to Make a DIY Charlie Chaplin Costume 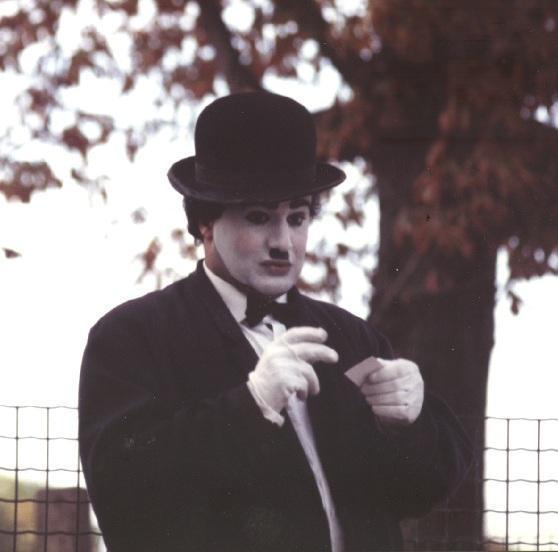 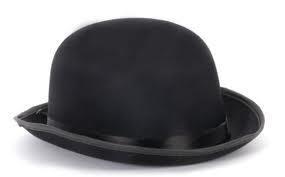 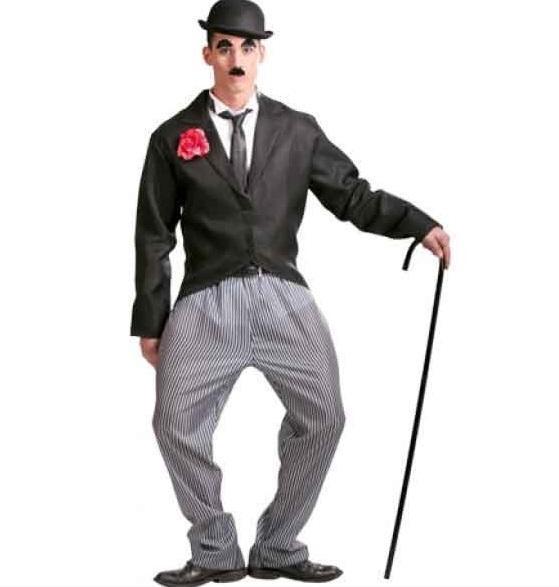 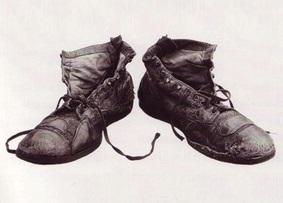 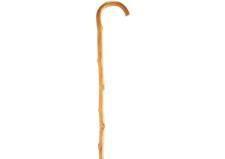 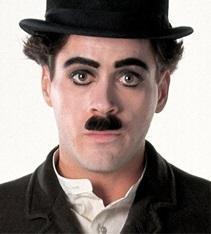 Image: www.pammhg.com
1 of 6
How to Make a DIY Charlie Chaplin Costume
Back to top