How Does China Celebrate Christmas 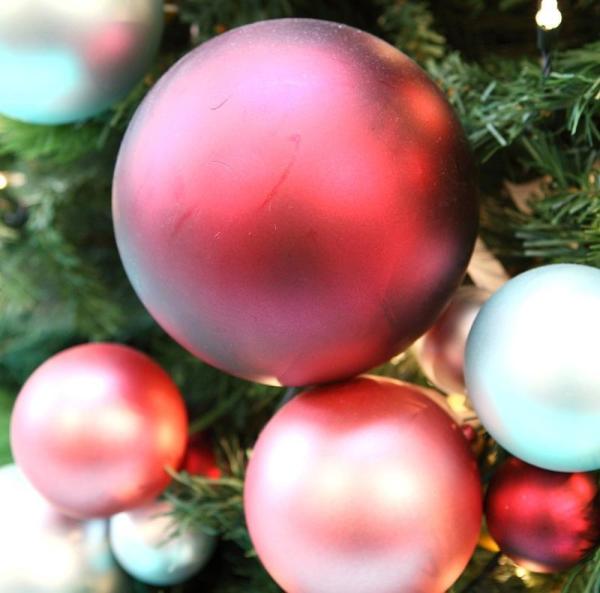 Thanks to the historical influence of Christianity, many countries in Europe and the Americas celebrate Christmas, even if those who celebrate don't identify as Christians. Although the holiday has the word 'Christ' in it, its origins come from many disparate places including pagan religions. As traditional folk religion is the most popular and varied religion in China, similar traditions of community and gift giving exist. However, this oneHOWTO article wants to focus on how does China celebrate Christmas. To do this, we need to identify first if Christmas is celebrated in China (spoiler: it is), how popular Christmas is in China and how the tradition varies.

You may also be interested in: How Christmas Is Celebrated Around The World

Do they celebrate Christmas in China?

While the origins of Christmas come from many sources, the holiday we know today as Christmas is overtly Christian. While many people associate it more with eating, buying presents and fat red clad men in chimneys, Christmas is ostensibly to celebrate the birth of Jesus Christ who Christians believe is god in the form of a human being.

In China, those who follow Christianity, both Protestantism and Catholicism, only make up 2.53%[1] of the total population. However, as China is such a large country, this is not a small amount of people. Christianity, along with all religion, has been persecuted at various levels by the governing Communist party which is an atheistic political organization. Many have been imprisoned and even tortured for their beliefs, particularly during the Cultural Revolution (1966 - 1976), but also continuing after. This meant a lot of Christians in China had to hide their beliefs, meaning the actual amount of Christians in China is likely much more than official statistics would suggest.

Even recently, Christians faced persecution from the state by having crosses removed from some church buildings[2]. However, the same story reports that this might be due to the increase of Christianity in the country, thanks in part to the government's easing of restrictions on religious belief.

You may be asking how does all this relate to Christmas? As Christians celebrate Christmas, yet many of the Christians in China choose to hide their religious affiliations, go underground or live in relatively uncontrolled rural areas, we don't know how Christmas is celebrated in China by these hidden figures. We can deduce that, for many, they will celebrate Christmas quietly and with little of the fanfare we have come to expect in countries which are perceived as being more religiously tolerant.

How is Christmas celebrated in China?

Even the China Daily, an English language newspaper owned and run by the Communist government, admits that China is becoming a more 'Westernized' country, "starting to turn to Western ways of life in many aspects"[3].What exactly these aspects are is up for serious debate, but in terms of celebrating holidays or allowing for religious tolerance, it means Christmas doesn't have to be as hidden as it once was.

While Christianity is often practised in rural areas, it is becoming more common to see Christmas decorations and other signs of the holiday in urban centers of the country. This is particularly the case for places like Hong Kong and Macau which were previously owned by Western interests. This means the historical culture of Christmas is more prevalent as it was once allowed more openly.

Christmas is not a public holiday in China as it is in many other countries, so shops and public utilities remain open. However, many people still choose to celebrate in their own way.

There are big markets in cities like Beijing and Shanghai, many of them selling Christmas trees. Interestingly, you can get both Chinese and American firs, the former being of not as vibrant a quality, but decidedly cheaper[4]. You can also get smaller ones for office work or if you like the decoration, but not necessarily their large size.

While Christmas is celebrated on the 25th December, in the Chinese calendar, a much more important date is the Winter Solstice Festival known as Dongzhi. This usually falls around the 22nd December. Special food is eaten and worshippers go to pray in their ancestral temples, followed by a very large meal. It is perhaps one reason many Chinese people do not celebrate Christmas as they will have just had a big festival already.

Not far away is the Chinese New Year which is more of a gift giving holiday than others. This falls sometime in January or February, again being a reason many may not give gifts at Christmas time. In fact, Christmas is more of a casual day where people might go to the cinema or even go shopping, something uncommon to most Christmas traditions. Like Christmas decorations, China manufactures 49% of the toys bought in the USA[6].

On Christmas Eve, some people in China give out apples, a tradition which is growing in popularity. Christmas Eve is known as Ping'an Ye which means 'peaceful evening'. This is believed to be a mistranslation of the popular Christmas hymn Silent Night. Apple in Mandarin is píngguo which is similar to the word for peace, hence why apples are distributed. They are often wrapped in colorful cellophane and given out as special gifts, hearkening back to the days when the best gift you might receive at Christmas was a clove studded orange.

Does China have a Santa Claus?

Whether you are a child still full of wonder or you just like seeing the new Coke adverts every year, people really love Santa Claus. Even across different countries of Europe, Santa Claus has different origins, both religious and secular. In China, Santa is known as Shèngdàn Laorén (圣诞老人). He is similar to the Laughing Buddha except that, and sorry to all the Santa fans out there, Buddha brings presents at any time of year.

In cities, it is not uncommon for many people to dress up as Santa and to have Christmas parties. One thing which differentiates Santa Claus in China is that he is known for playing the saxophone. Why this is remains a mystery.

Tourist shopping centers and big supermarkets in China decorate their window displays with Christmas decorations, play Christmas songs and generally try to provide foreigners with the Christmas vibes they are used to. This is one of the reasons why it is thought Santa might play the saxophone, as a way to appeal to Westerners. Other tourist attractions such as Disneyland and western themed parks offer Christmas decorations for tourists to feel the Christmas spirit.

Many young people go out for dinner together to international restaurants to have a good time and get in the Christmas spirit, which is not actually part of Chinese culture but is a good excuse to have fun together.

Many Chinese Catholics (although the state recognized version of Catholicism is not the Holy Roman version), will go to a Christmas Mass on Christmas Eve. Many Chinese Protestants, of which there are significantly more than Catholics, also have their own festivities. These might include singing carols, putting on dramas and generally spending a peaceful evening together.

With the growing number of Christians in China, it is possible the not-incredibly-popular holiday of Christmas will grow in the country, just as it did in others before it. From this may develop a more secular holiday celebration as is seen in many other parts of the world. Whatever happens, it is unlikely it won't have some sort of Chinese influence. It will be interesting to see how Christmas in China develops in future years.

If you're interested in this article, you may also be interested to know how to celebrate Chinese New Year. Alternatively you may want to read about how Christmas is celebrated in other countries you can check out these articles on India, Mexico, France or the USA.

If you want to read similar articles to How Does China Celebrate Christmas, we recommend you visit our Festivities & Celebrations category.

How To Celebrate Christmas in India
How Is Christmas Celebrated in Mexico
How Is Christmas Celebrated In The USA
How Do The French Celebrate Christmas
Most read
1.
What to Write in a First Communion Card
2.
How Should the Godmother Dress at the Baptism
3.
How much money should a godparent give for a baptism?
4.
How Do I Dress for a Christening or Baptism
5.
How to Make a Homemade Egyptian Costume
6.
What to Wear on Sangeet Night - Women and Men
7.
How to Dress for a Civil Wedding - Ideas for Guests
8.
How to Make Fake Blood at Home

How Does China Celebrate Christmas 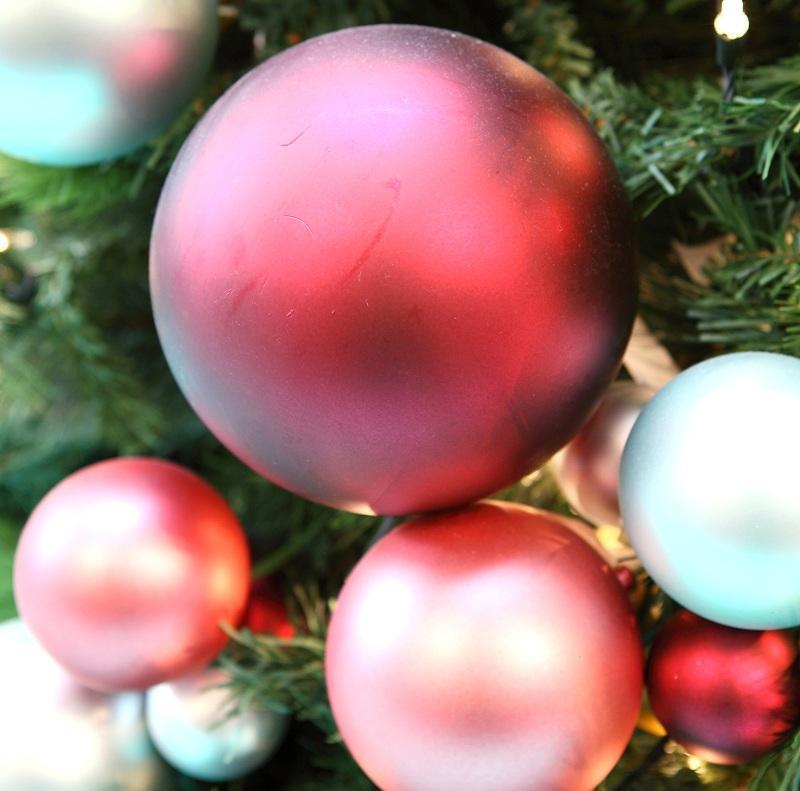 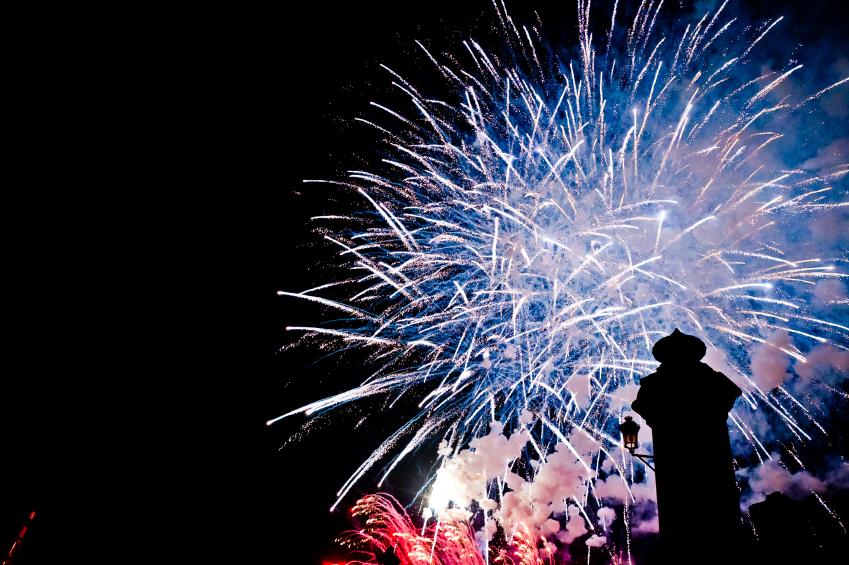 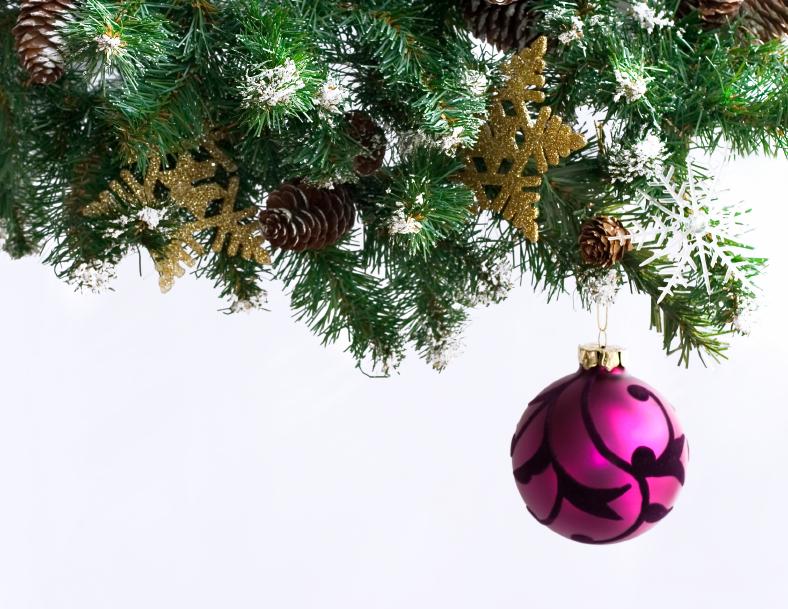 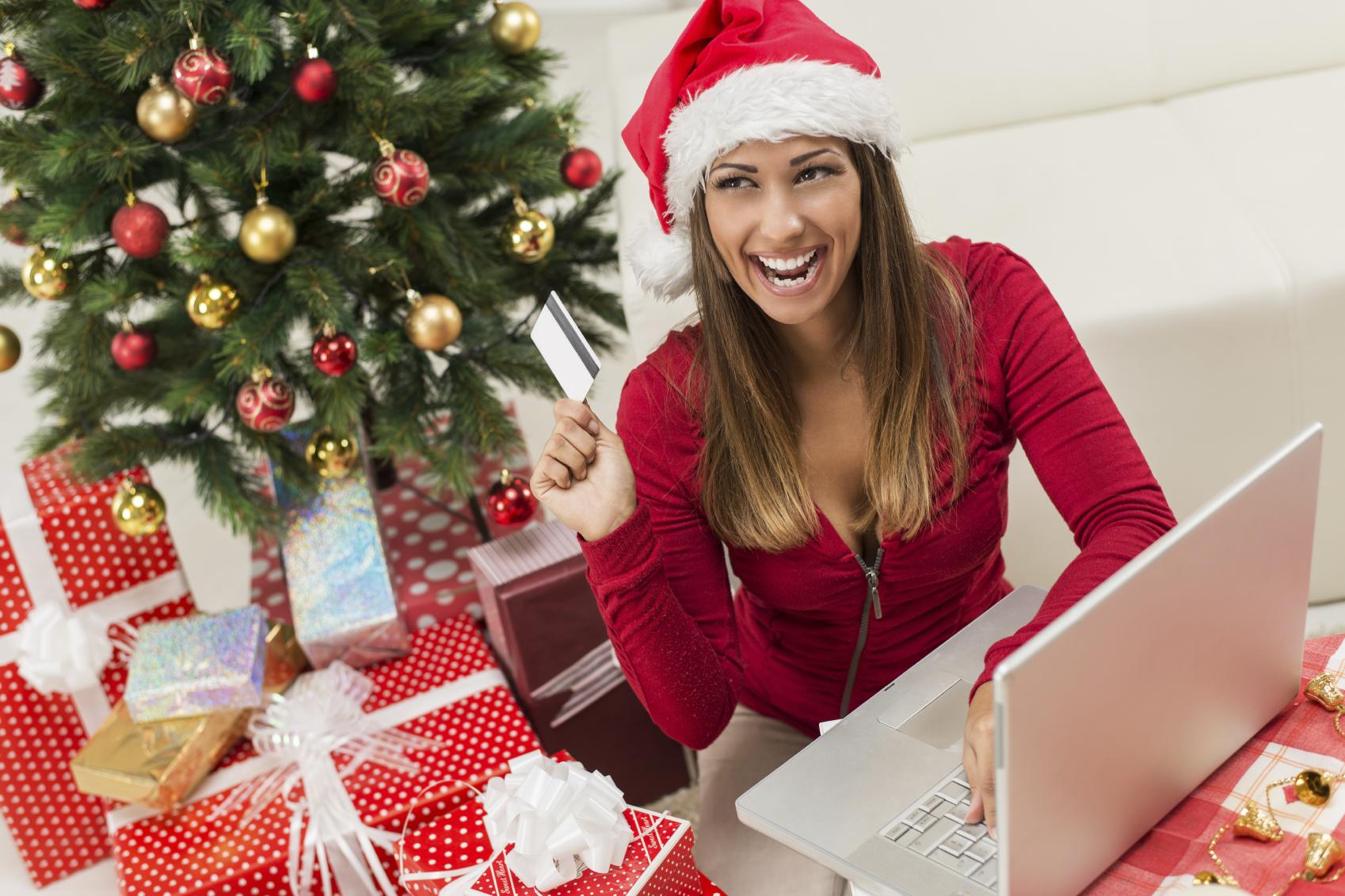 1 of 4
How Does China Celebrate Christmas
Back to top