How Is Christmas Celebrated In The USA

Christmas is a religious celebration that celebrates the birth of Jesus Christ. Each country, village and home celebrates it in their own ways, according to culture, customs and traditions. In the United States, Christmas celebrations start in November, right after Thanksgiving day, which is celebrated on the fourth Thursday of this month. The following Saturday, in New York, there's a big parade with Santa Claus, who welcomes the Christmas season. oneHOWTO would like to explain how Christmas is celebrated in the USA.

Given the multi-cultural nature of the people living in the United States, Christmas is celebrated in different ways and traditions.

Santa Claus in the USA is the equivalent to Saint Nicholas in some European countries, the saint that gave presents to poor children during winter. In the USA, Santa Claus is represented as an old man, with a long,white beard and a red dress. A happy and smiley man who travels on a sleigh pulled by 8 reindeer and goes around the world on the night before Christmas giving out presents for all children. The figure of Santa Claus and the tradition of giving presents was incorporated in the nineteenth century in the USA by mixing both the idea of Germany's Saint Nicholas (celebrated in Germany in early December), and Sinter Klaas, that came from the Dutch tradition.

Although there are still some religious traditions, Christmas is a celebration based on consumerism and shopping. The streets are decorated incredibly well, as are their shops, offering special products too. It is generally a consumerist celebration.

But how is Christmas celebrated in the USA? The night of the 24th and the 25th are celebrated with family. The family members get together to have dinner, supper, drink and enjoy being together with their loved ones. They generally bring a present, sweet or something to accompany the evening. The most religious Catholic families attend Midnight mass at twelve o'clock at night too.

On Christmas morning, it's time for children to open the presents that Santa Claus has brought. The traditional meal for families that has Western origins is, Christmas dinner, and typically includes turkey or stuffed chicken. Families with other origins prepare different dishes: Italians might prepare lasagne while families with Polish origins might cook keilbasi, a type of sausage.

As a Christmas dessert, they don't have as many traditional dishes as the British do with Mince Pies and Christmas pudding, but can have Christmas cookies, Panettone if they have Italian heritage or other sweet treats such as Bundt cake or pies.

It's very typical to send Christmas cards during these dates to friends and loved ones, wishing them a happy holiday, love and peace. A detail that makes Christmas special and fills homes with joy and good intentions, as each Christmas card is usually displayed around the home.

Decorations in the United States are an accessory that is part of the Christmas celebrations. The streets, shops, public spaces and private are full of Christmas joy which we can see in locals and tourists. People in America also like to decorate the outside of their houses. It is very typical to see houses on the street full of lights. Sometimes families also include figures of Santa Claus, Reindeer and snowmen in the front garden of their houses.

One of the highlights of Christmas decorations is mistletoe. Tradition says that you should kiss if you meet a person under the mistletoe, though it was originally added to decorations as it was believed to boost fertility and life.

One of the most famous Christmas lights in the USA are the ones in the Rockefeller Center in New York. The building is famous for having a huge Christmas tree full of lights and a public ice skating ring in front of it. The lighting of this tree is the event that marks the beginning of Christmas in the USA. The tree is lit on the 30th November and is on until the 7th January.

Eggnog is a very traditional drink for Christmas time in the USA. Eggnog is a beverage made out of milk, sugar, cream, whipped eggs and brandy, rum or bourbon. It is usually served in a large punch bowl, from which people take cups of it. Americans add sprinkles of cinnamon or nutmeg on it for the final touches.

In the USA, children hang up their stockings on the fireplace on Christmas Eve though contemporary traditions also add a Christmas Eve box too. On that night they go to bed early and wait until next morning to discover what Santa Claus has left them inside. They also gather around the Christmas tree and unwrap the presents.

New Year's Eve is a party that is usually celebrated with friends. During the whole week bars and pubs receive hundreds of people and groups of friends that celebrate the last days of the year with love, joy and wanting to start the new year even better. On the 31st of December, when the new year begins, fireworks fill the sky with color in the United States and everyone celebrates it in their own way, always with a party and lots of fun.

The fact that this festivity comes after Thanksgiving, makes the festive season in the USA extend from the third Tuesday of November to the New Year.

If you want to read similar articles to How Is Christmas Celebrated In The USA, we recommend you visit our Festivities & Celebrations category.

Tips
How To Celebrate Christmas in India
How Christmas Is Celebrated Around The World
How Does China Celebrate Christmas
The Best Ideas to Celebrate Christmas in the Office
Most read
1.
How to Make a Elf Costume on a Budget
2.
What to Write in a First Communion Card
3.
How Should the Godmother Dress at the Baptism
4.
How Do I Dress for a Christening or Baptism
5.
What to Wear on Sangeet Night - Women and Men
6.
What Is The Meaning Of Christmas Ornaments?
7.
How much money should a godparent give for a baptism?
8.
What Do Jews Eat During Hanukkah

How Is Christmas Celebrated In The USA 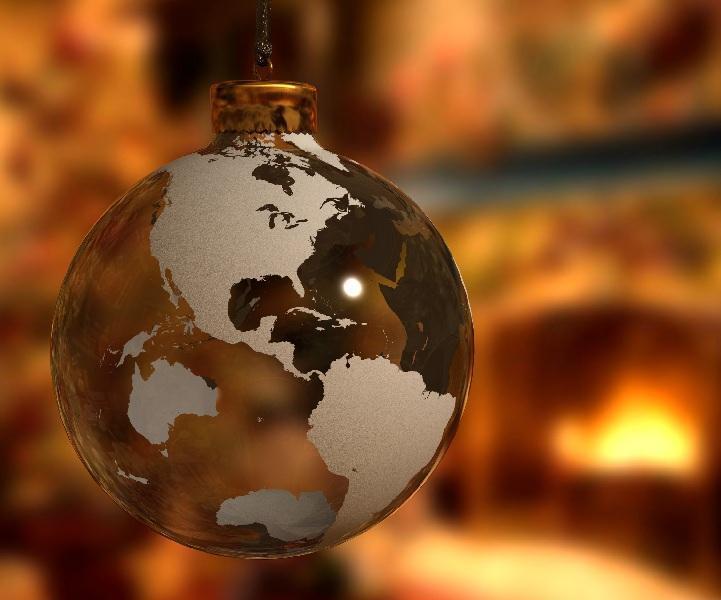 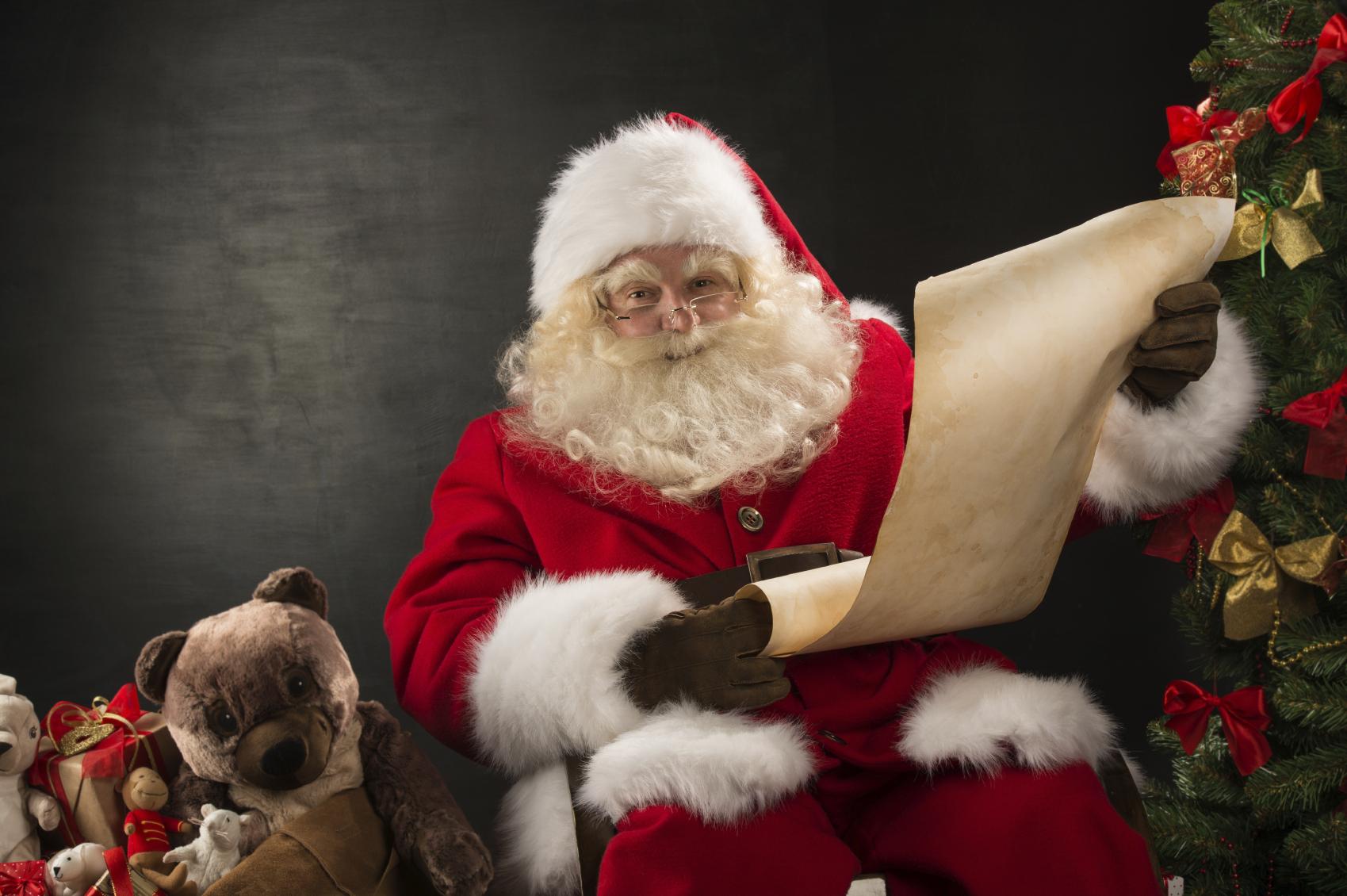 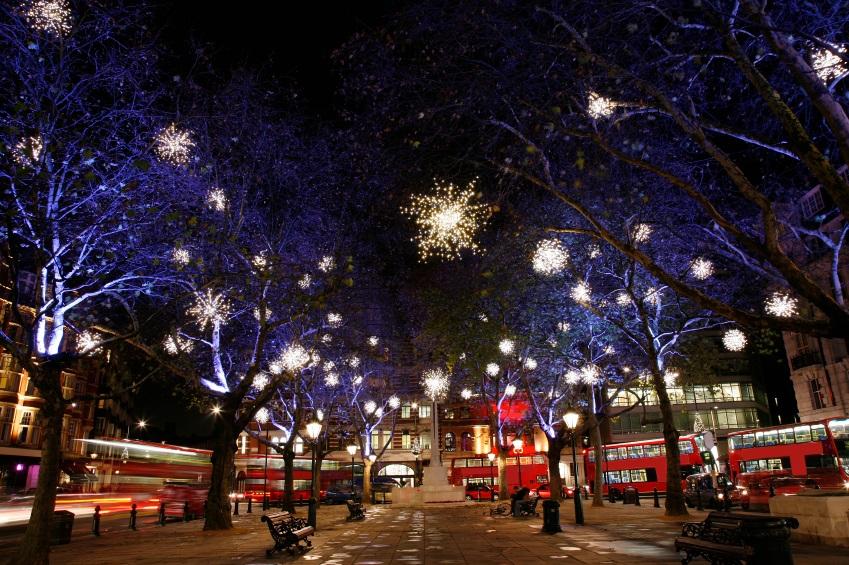 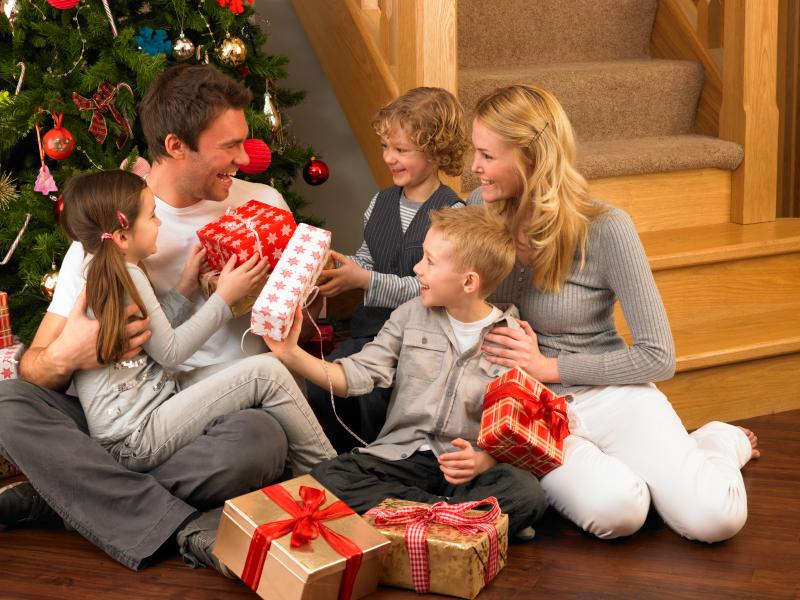 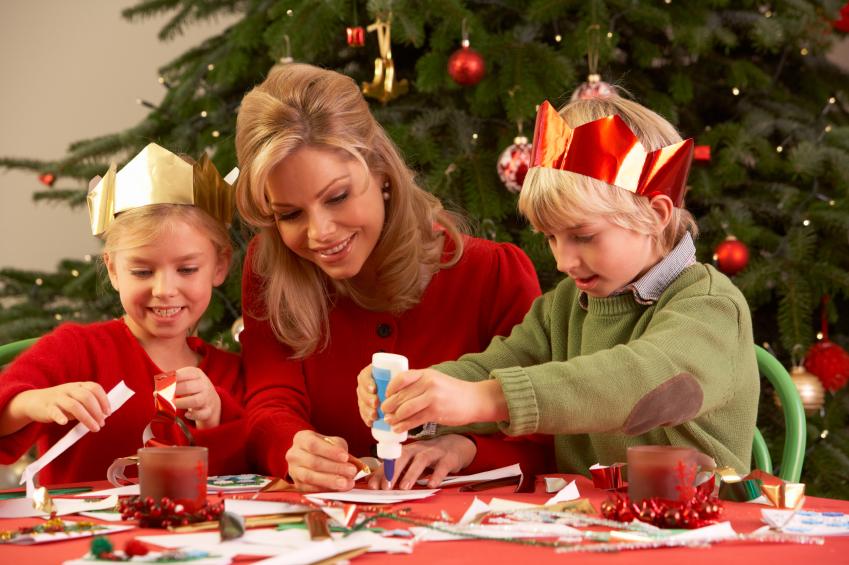 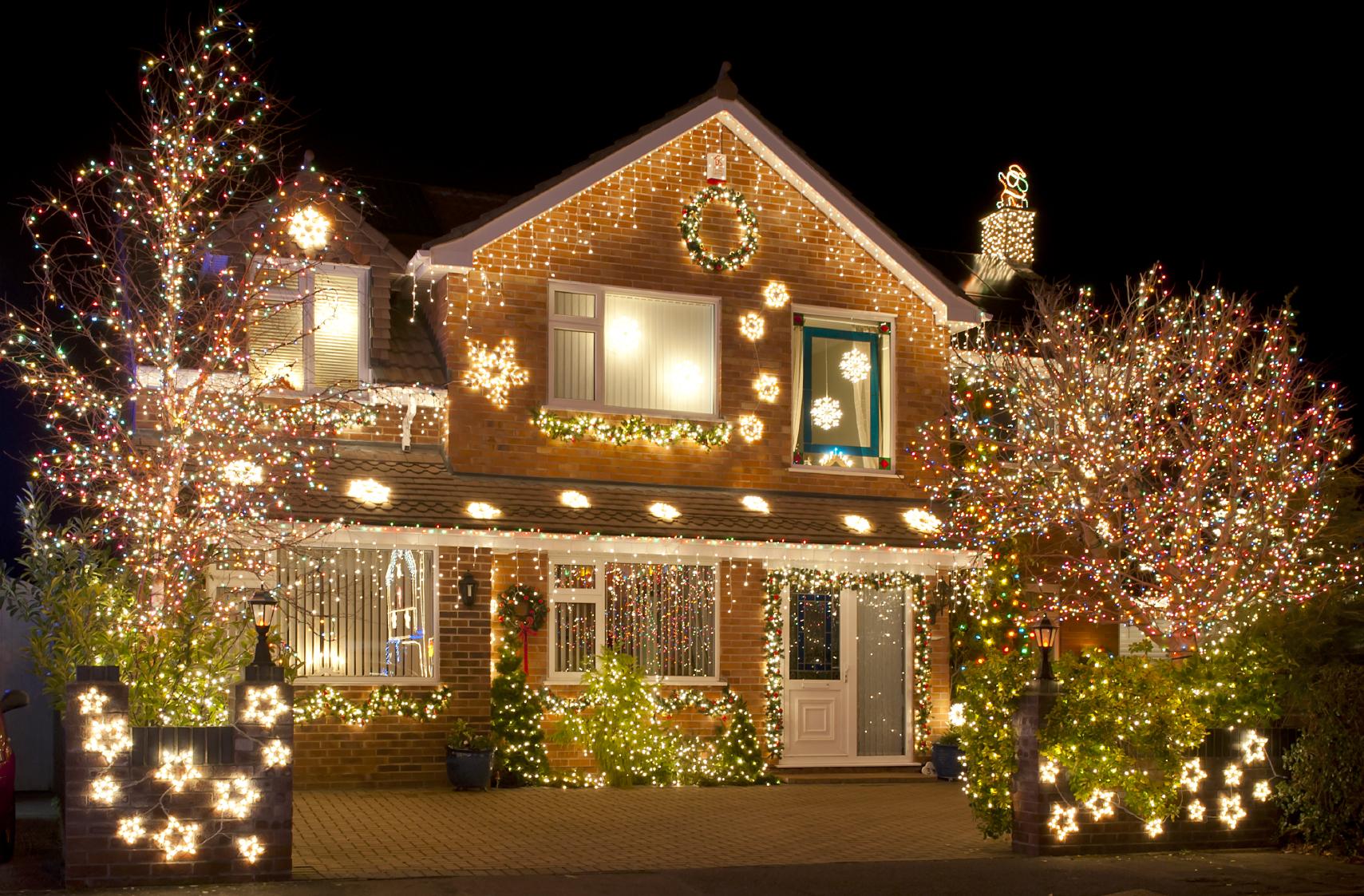 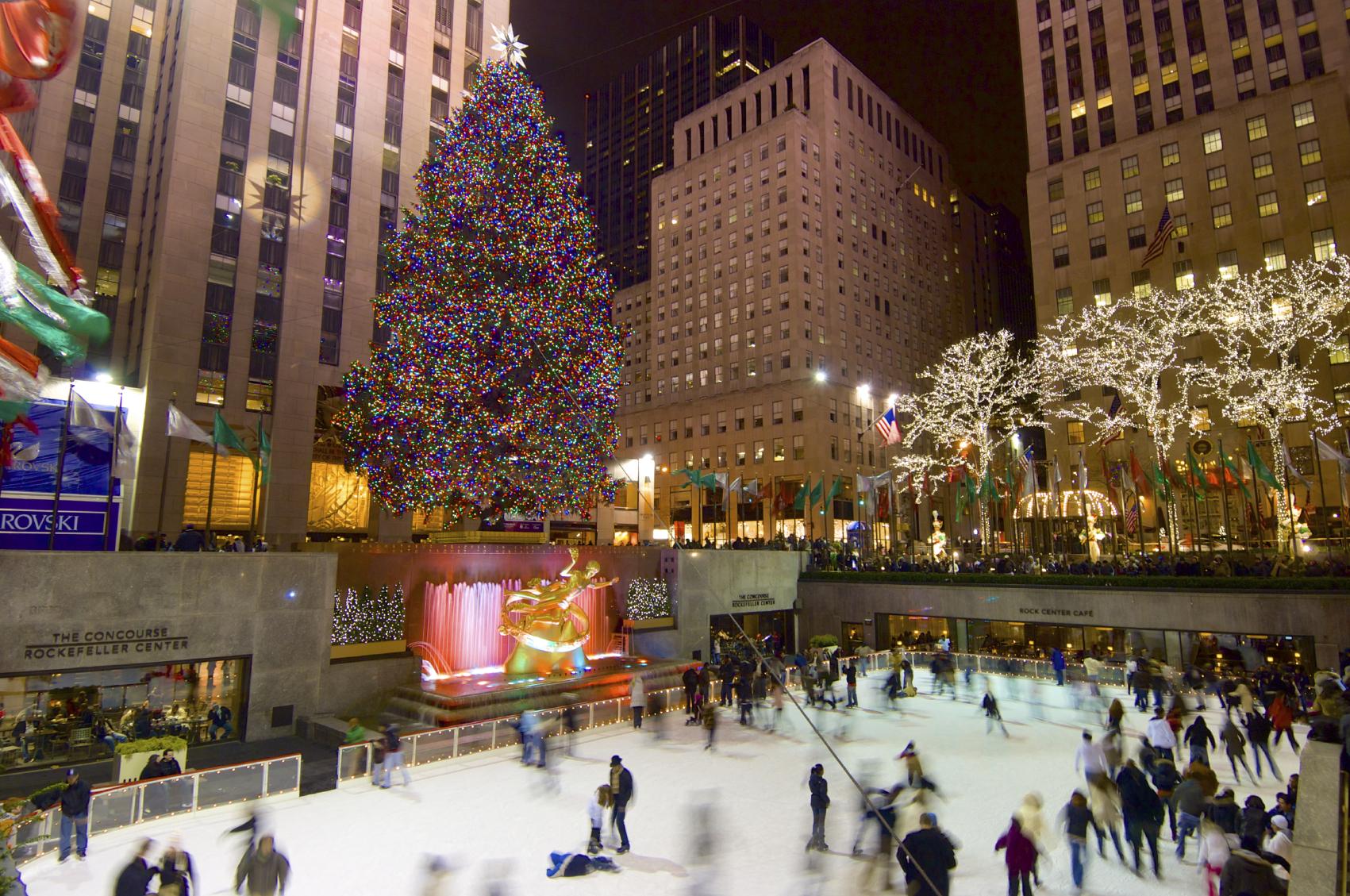 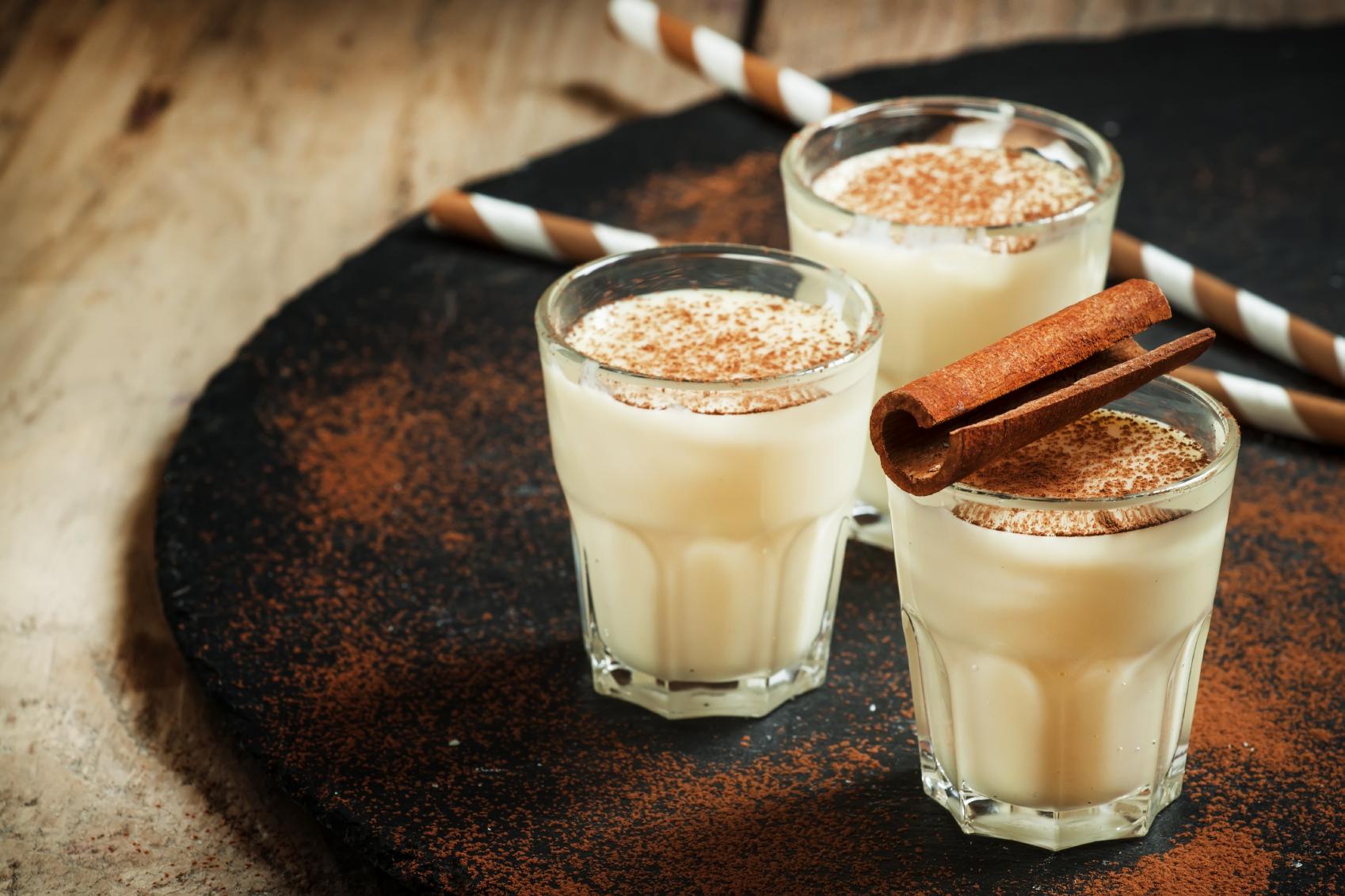 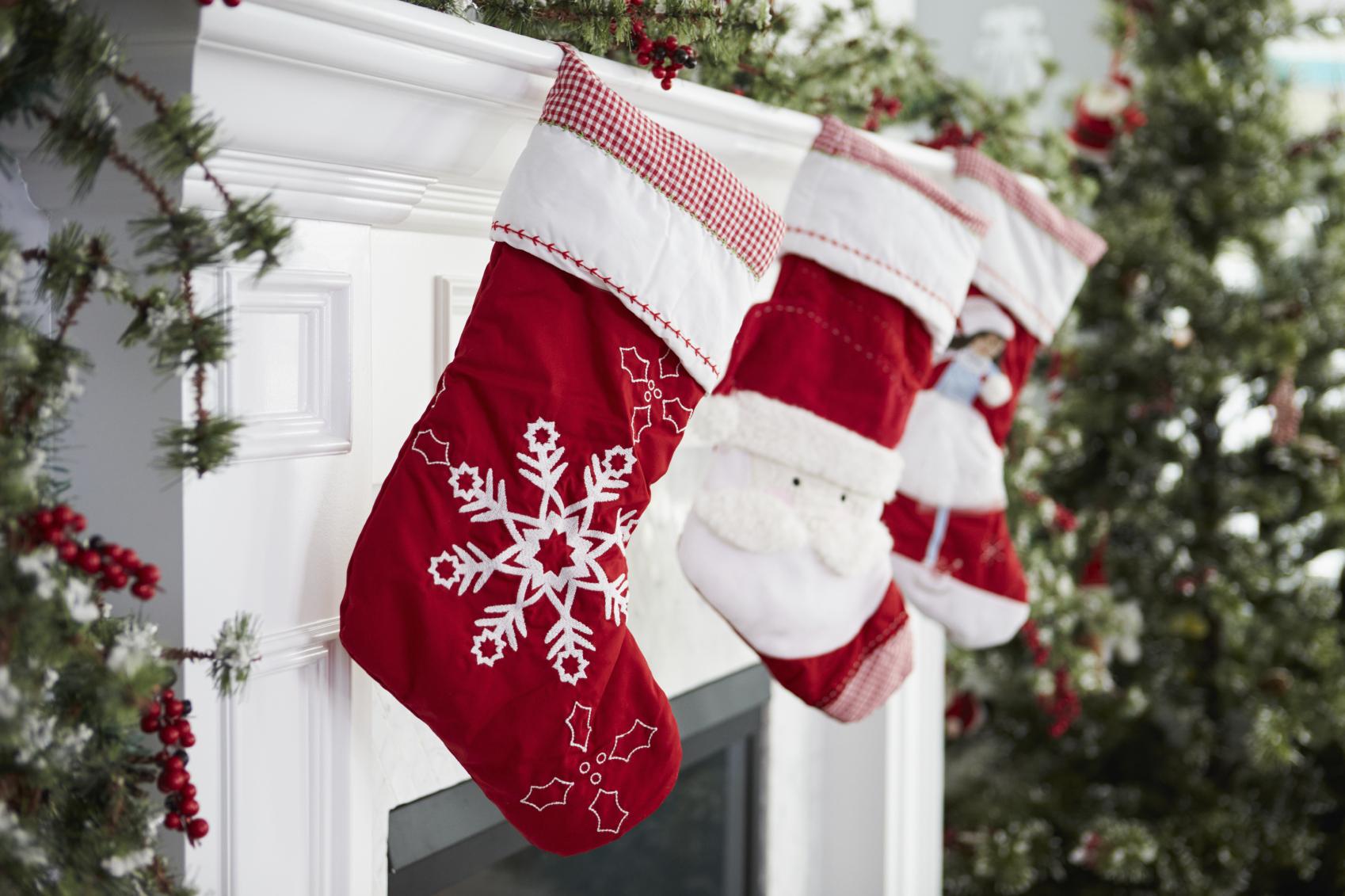 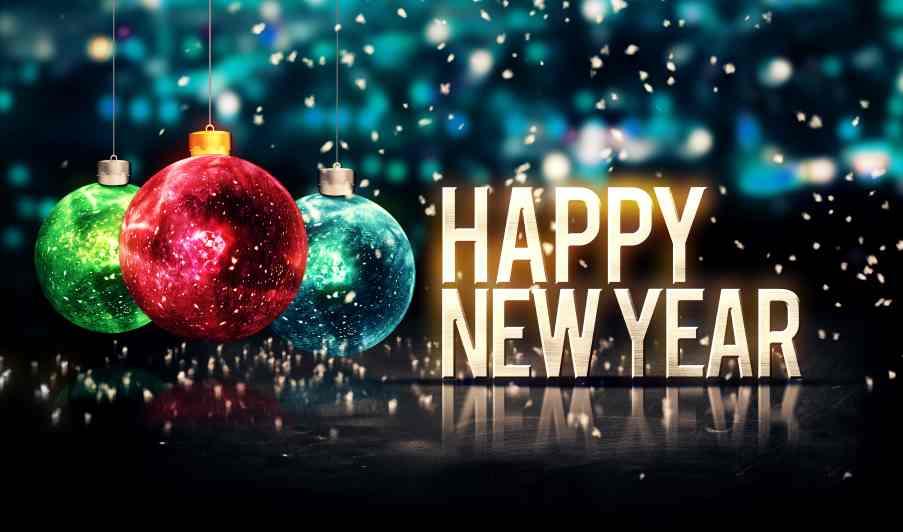