What Is The Meaning Of The Mistletoe Tradition

During the holiday season, decorating with mistletoe and exchanging a kiss under the mistletoe Christmas decorations is a tradition that our grandparents will remember and a Christmas tradition which continues to this day. But why do we kiss under the mistletoe and where did this seasonal tradition originate? Throughout the western world, Mistletoe has held significance as a ceremonial and decorative plant for centuries, but it is still somewhat unclear exactly when and where this tradition emerged and what the meaning of mistletoe is.

You may also be interested in: What Is The Meaning Of Christmas Ornaments?
Contents

Where Does Mistletoe Come From

Many people are curious as to what the meaning of mistletoe is, referring to the actual word, as it may sound strange or they may have heard it has an anglo-saxon meaning. If this is the case, then read on.

So what does mistletoe mean in anglo-saxon? the word itself literally means something like Poo-stick (mistle being an old anglo-saxon word for dung, and toe believed to mean branch or twig). So what is the reason for this unflattering name and how did it come to be used as a decoration?

Well, mistletoe is a semi-parasitic plant which attaches itself to trees and steals their nutrients. The name likely comes from the fact that it often grew from the faeces of birds who had eaten the berries of the mistletoe plant.

The reason mistletoe acquired cultural significance and eventually became used as the decoration we know today goes back to the time of the Ancient Druids or Celts.

The Meaning Behind Mistletoe Traditions

Mistletoe has been associated with fertility and life since the times of the ancient Celts. Ancient ceremonies used Mistletoe to provide fertility and aphrodisiac effects, and it was also regarded as the soul of the oak trees it grew from. Later in the middle ages it was hung to ward off evil spirits. With European migration to america, the traditions of Mistletoe were taken across the Atlantic.

Why We Kiss Under The Mistletoe

As the tradition evolved from it's pagan origins it kept the same meaning of fertility, and was seen as a sign of a lasting relationship, or even an indication of engagement to get married between a couple. In the past, and to some extent today, it was considered very bad luck for a lady to refuse a kiss when offered!

If you want to read similar articles to What Is The Meaning Of The Mistletoe Tradition, we recommend you visit our Festivities & Celebrations category.

How Is Christmas Celebrated In The USA
How Christmas Is Celebrated Around The World
How Do The French Celebrate Christmas
The Best Non Alcoholic Christmas Drinks
Most read
1.
How to Make a Elf Costume on a Budget
2.
What to Write in a First Communion Card
3.
How Should the Godmother Dress at the Baptism
4.
How Do I Dress for a Christening or Baptism
5.
What to Wear on Sangeet Night - Women and Men
6.
What Is The Meaning Of Christmas Ornaments?
7.
How much money should a godparent give for a baptism?
8.
What Do Jews Eat During Hanukkah

What Is The Meaning Of The Mistletoe Tradition 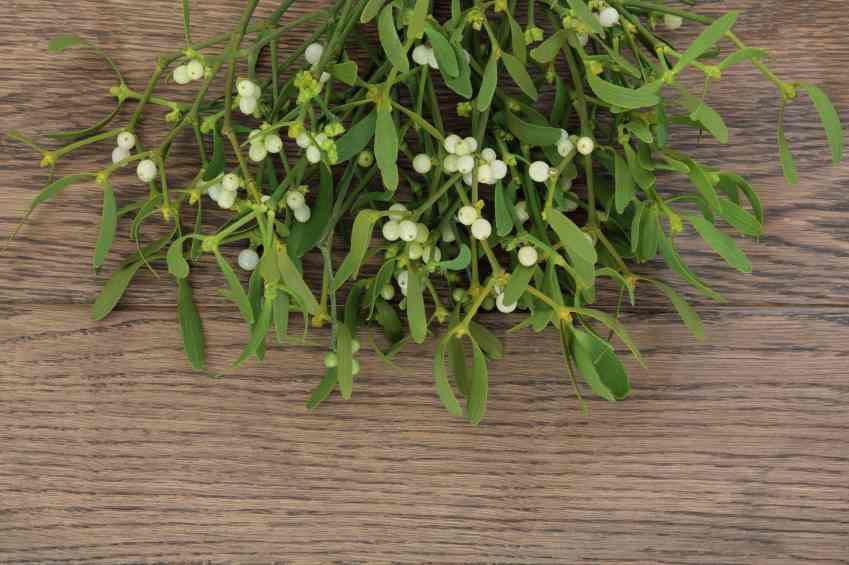 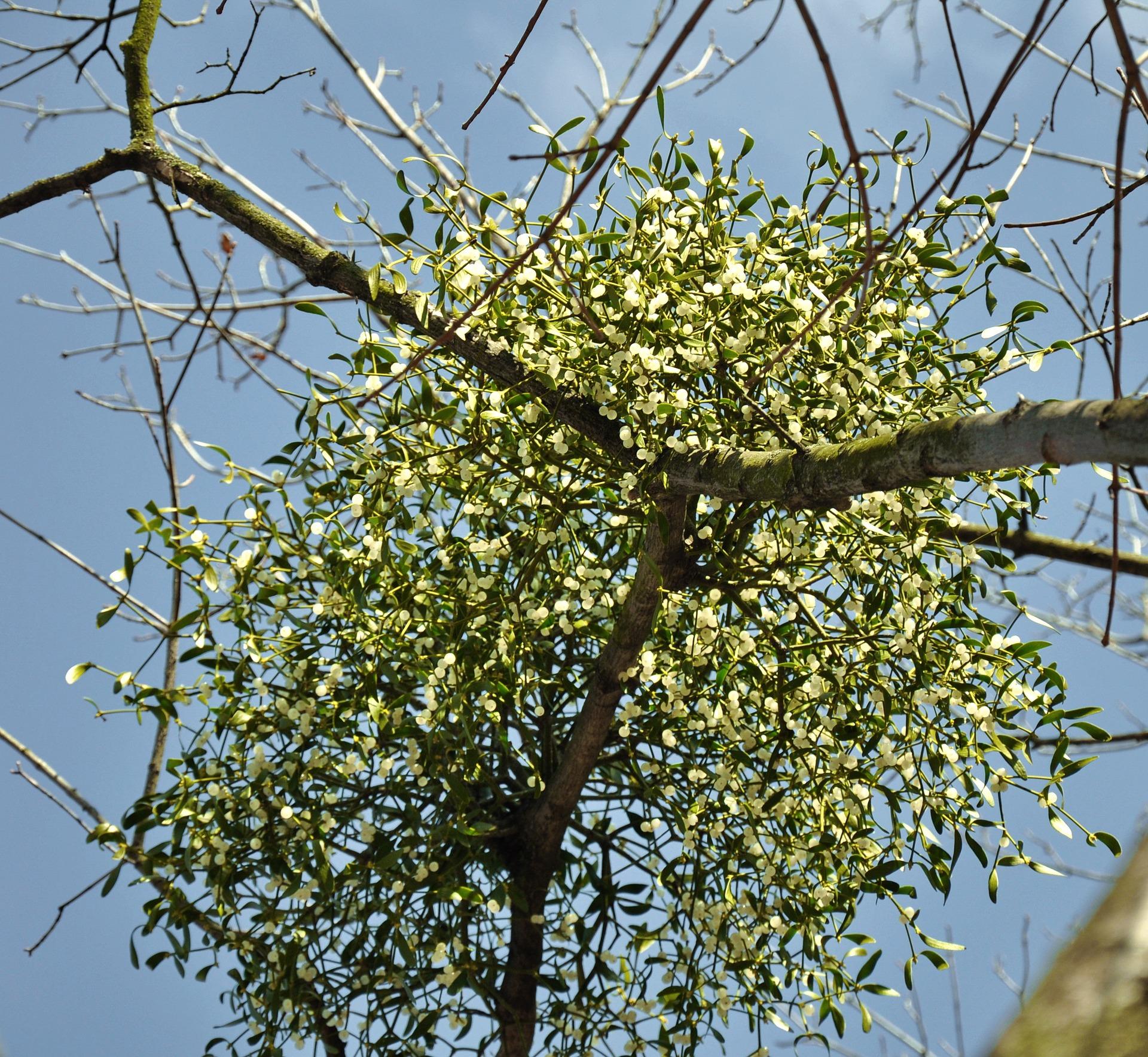 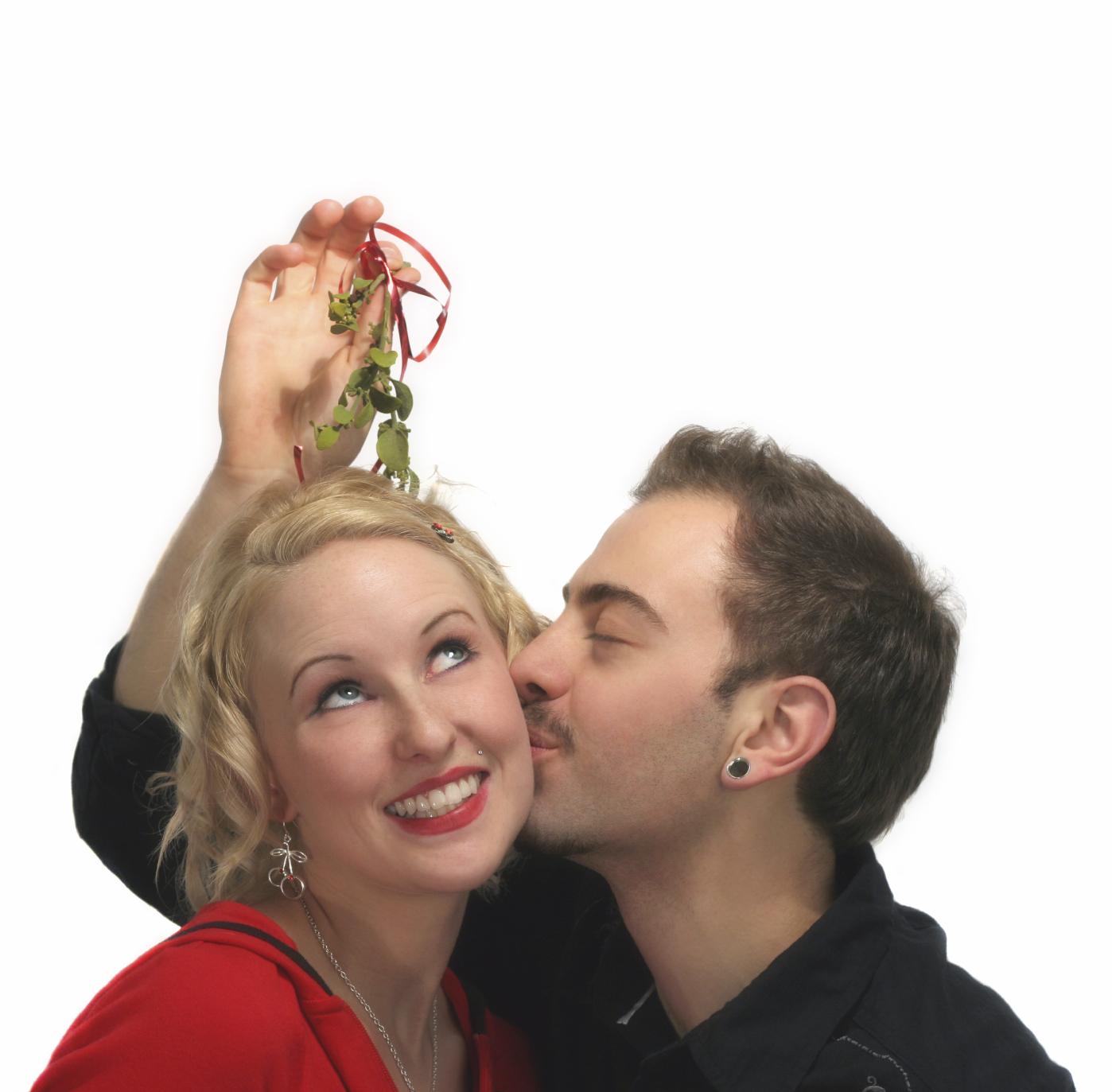