How Is Christmas Celebrated in Mexico

Like in any part of the Christian world, Mexico celebrates Christmas full of religious events to commemorate the birth of God. But it's very different from other countries, Mexico bases its celebrations on a series of customs and traditions of their own that make their Christmas very special and different for anyone who hasn't lived it before. For Mexicans, 9 days before usual, around the 16th of December, celebrations start. From that moment, piñatas , posadas, songs, meetings and parties make these days unforgettable. From OneHowTo.com, we'd like to give you all the details about how Christmas is celebrated in Mexico, so you don't miss out on anything.

You may also be interested in: How To Celebrate Christmas in India
Contents

To learn about how Christmas is celebrated in Mexico, you must know that it starts pretty early. Approximately on the 16th of December the celebrations start, with the posadas, in which the suffering and misery that Virgin Mary and Saint Joseph went through when they were looking for an inn (posada in Spanish) on their way to Bethlehem to give birth to a boy. They choose a posada where people go to on pilgrimage, with candles and singing, while they go from one inn to the next until they get to the chosen one.

Once they've arrived at their chosen posada, they're awaited by a piñata that they have to break, hitting it with a stick and blindfolded. The piñata represents sin, that's why it's colorful, cheerful and beautiful, as it's an attractive representation of sin. Moreover, the piñata is usually in the shape of a 7 pointed star, each point representing each of the deadly sins.

The act of hitting with a stick represents the strength that God has given mankind to stop sin. The person that hits the piñata blindfolded, represents how humanity walks blindly in the World. When the piñata breaks, sweets fall down, as a representation of the prizes God gives for beating sin.

Christmas gifts or aguinaldos, are also present in the celebration of Christmas in Mexico. Traditionally, they were given by the godparents of a child.These are given in the posadas, until the 24th. Sweets and cookies are in these gift bags, and they're given to the people who join in the celebration.

In order to understand how Christmas is celebrated in Mexico, you should understand that there is a strong religious tradition , which is always celebrated around Baby Jesus. You may see a Christmas tree, but what they really celebrate is the Nativity Scene. Decorations, candles, crowns, etc., are the real protagonists of this celebration.

Also known as Belén (Bethlehem) or Pesebre, they usually set them up on the 16th December and are taken down on the 2nd February. The center of attention of the nativity are the characters in the manger: baby Jesus, Saint Joseph, the Virgin Mary, the angel and the three Wise Men, accompanied by the figures of animals and shepherds. On the 16th December people usually only place the Virgin Mary and Joseph and wait until the 24th to add baby Jesus. Finally the figures of the Three Wise Men are added on the eve of the 5th January.

The nativity or pesebre is so important in Mexico, that on the 24th, families go to Midnight Mass together and go back home to receive their gifts next to the nativity, though it is Santa Claus who leaves the presents there. This is the main difference with other countries, where Santa leaves his presents under the tree or in stockings.

In fact, on the 24th and 25 December, are celebrated in a traditional way in Mexico. Families unite for dinner and lunch, they sing Christmas carols, and celebrate the birth of the God child. On the 24th the baby is lulled and flares are lightened as a symbol of party and joy. They all sing and celebrate Christmas around him.

Another important tradition to take into account to learn about Christmas in Mexico are the artisan fairs or Poinsettias. In this type of market you'll find all sorts of handmade Christmas decorations, Christmas tree ornaments, Nativity scene figures and other typical decorations.

These fairs are known as 'Poinsettias' , like the typical Christmas plant with green and red leaves that you can also find in these markets. This plant is also important in Mexico as it symbolized new life for the warriors defeated in battle in ancient times.

Mexican pastorelas are representations or plays depicting the difficulties that the shepherds had to go through to get to the town of Bethlehe,. Some of the most popular pastorelas, which are represented across the country are "the Tepotzoltlán pastorela" and " the Kings' comedy". In other Latin-American countries, this type of plays are also representad and can have other names apart from pastorela.

On the 31st of December, Mexicans celebrate the last night of the year with grapes. They eat 12 grapes to say farewell to the year for each of the strikes of the clock when it marks midnight, accompanied by party and happiness. They usually go out of their houses to celebrate with neighbors and they take a suitcase with them to ask for a new year full of trips and adventures and, therefore, happiness.

The Kings' day is very well-known, when children write a letter to the three Wise Men, which they tie to a balloon and send it to Heaven to ask for their toys. That night (5th of January) they leave a shoe on their windowsill to wait for the presents. On the next day they all eat the traditional Kings pie, a round fruit bread that has a figure of baby Jesus inside. The person who finds it must invite its family to eat tamales and gruel on the 2nd of February, the "Candelaria" day.

If you want to read similar articles to How Is Christmas Celebrated in Mexico, we recommend you visit our Festivities & Celebrations category.

Tips
How Is Christmas Celebrated In The USA
How Christmas Is Celebrated Around The World
How Does China Celebrate Christmas
How Do The French Celebrate Christmas
Most read
1.
How to Make a Elf Costume on a Budget
2.
What to Write in a First Communion Card
3.
How Should the Godmother Dress at the Baptism
4.
How Do I Dress for a Christening or Baptism
5.
What to Wear on Sangeet Night - Women and Men
6.
What Is The Meaning Of Christmas Ornaments?
7.
How much money should a godparent give for a baptism?
8.
What Do Jews Eat During Hanukkah

How Is Christmas Celebrated in Mexico 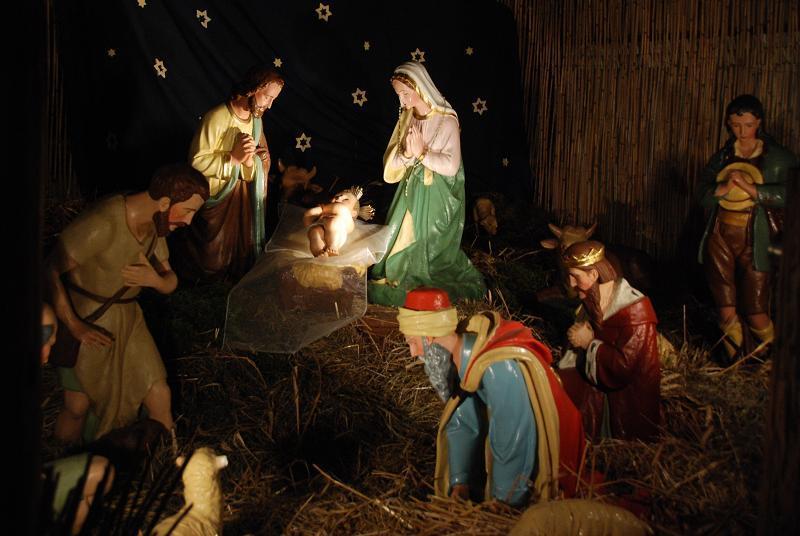 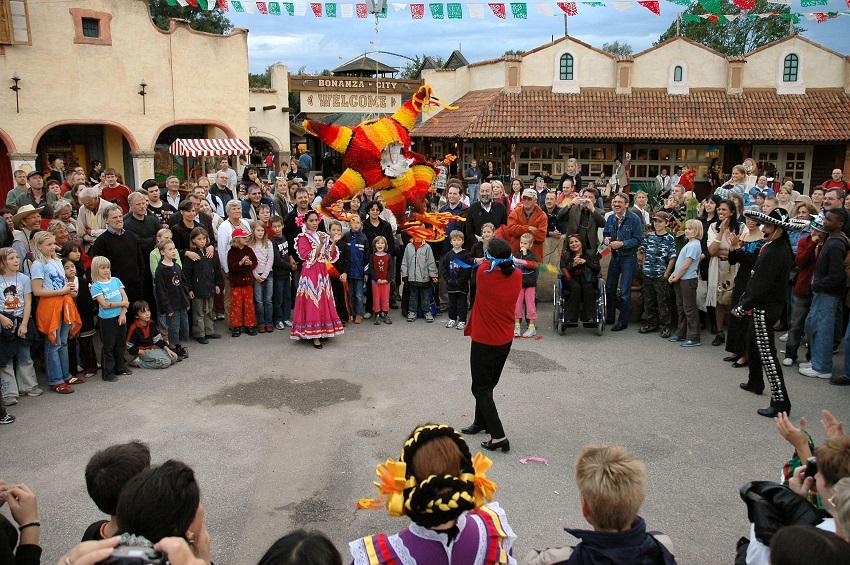 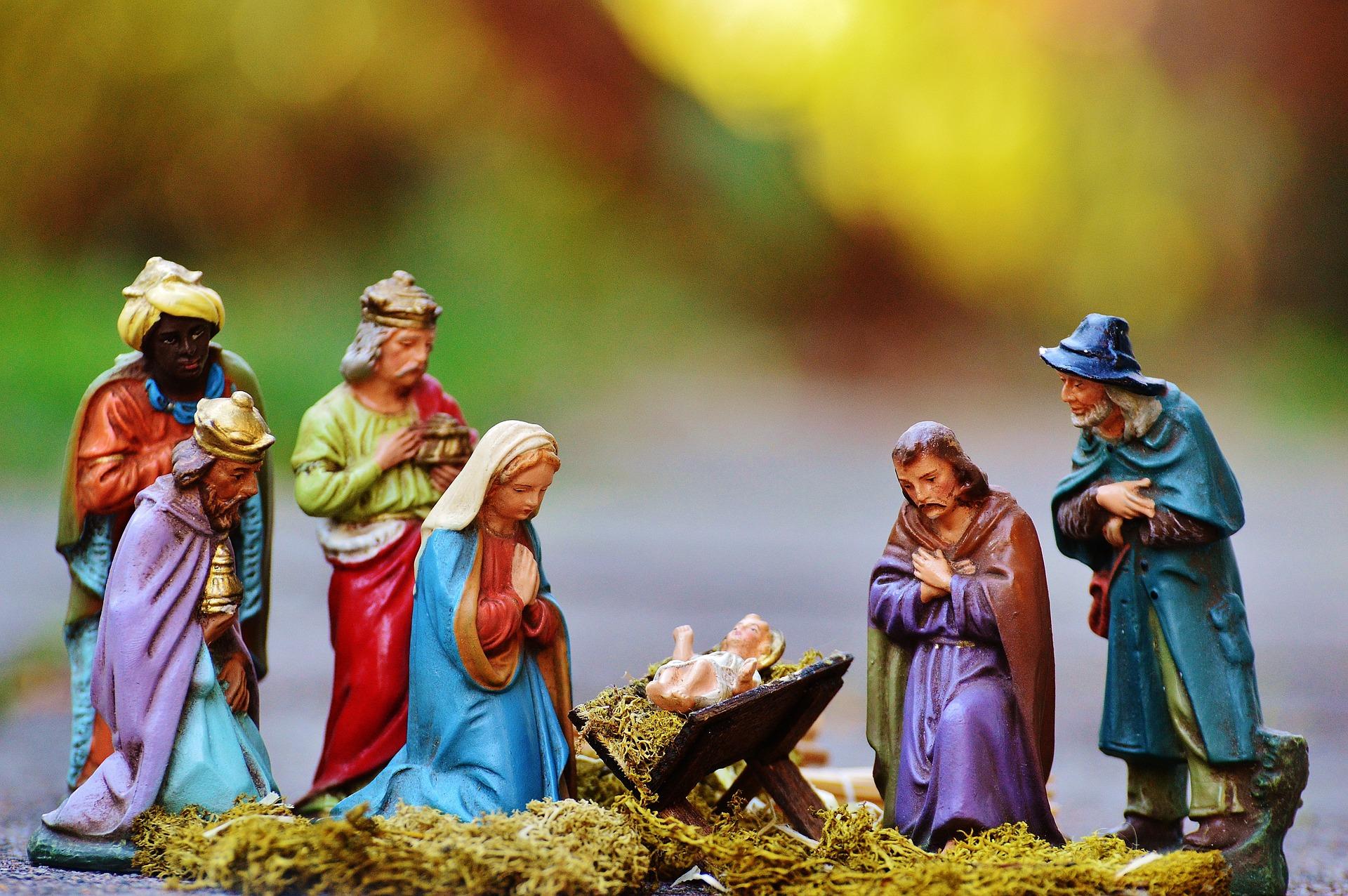 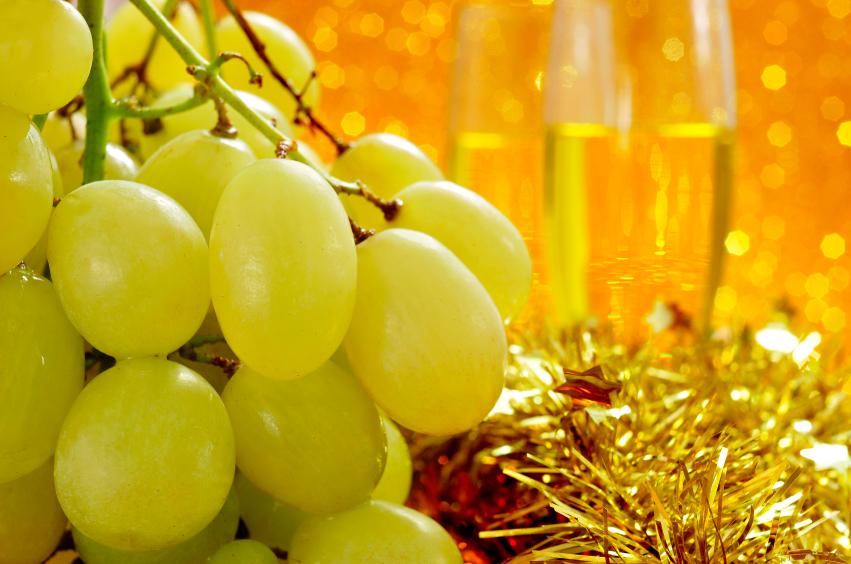