How to make Bridal Mehndi Designs for Hands 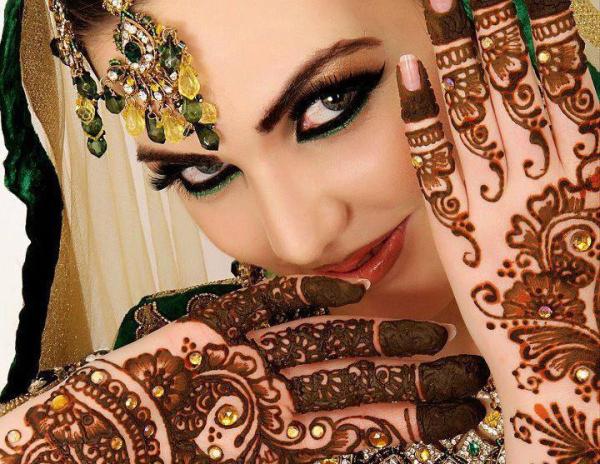 Mehndi is an integral part of Asian culture. It is actually a temporary tattoo with which women adorn their hands and feet. Women of other nations are embracing the mehndi designs too because they are temporary and natural. Mehndi is an integral part of Asian Brides, as it is said to bring happiness and good luck. It is also a sign of prosperity. The arms and feet of the bride are adorned with lovely designs. Bridal mehndi designs range from floral motifs to betel pepper leaf styles. Some designs are quite complicated but maintain certain symmetry. Modern mehndi designs are using geometrical shapes and include many other new designs.

In this article we will know how to make Bridal Mehndi designs for hands.

You may also be interested in: Indian Bridal Makeup For Dark Skin
Contents

Bridal Mehndi Designs are complicated, fabulous and attractive. But it is also a tedious task. Here are a few tips before applying mehndi.

2. Before applying mehndi keep a towel and some tissues nearby as the mehndi may get smudged and you can wipe it out with these.

3. Make your mehndi paste at home yourself.

If you like DIY wedding decorations, you can also learn how to decorate coconut for weddings.

1. At first take the mehndi cone and remove the pin from its tip.

2. Apply pressure on the upper side so that some mehndi paste squeezes out.

3. Clean the mehndi which had came out with a tissue or cloth.

4. Then hold the cone in the same way in which you hold a pencil or pen.

5. Take a look at the mehndi design that you want to make and then start applying it on the hand.

7. Think that the mehndi cone is a pencil and the hands are your canvas. Keep looking at the mehndi design and adorn your hands accordingly.

8. If any mehndi paste strays from the design then quickly remove it using the tissue or cloth.

9. After drying the mehndi colour will be darkest on the palm of your hands.

If you are not an expert with mehndi, you may want more details on how to apply mehndi.

After applying Mehndi following steps should be taken:

2. As the mehndi dries there might be a mild irritation on the skin. If the irritation is consistent and quite strong then wash off the mehendi and consult a doctor.

3. Do not apply water on your hand for atleast 4-5 hours. It’s best to leave the mehndi overnight to dry.

4. If you want to remove mehndi check out how to remove Mehndi at home with natural products.

If you want to read similar articles to How to make Bridal Mehndi Designs for Hands, we recommend you visit our Weddings & Parties category.

Tips
Indian Bridal Hairstyles For a Long Face
Why Are Indian Wedding Dresses Red
The Best Modern Indian Wedding Invitation Designs
How to Dress for a Hippie Wedding - Ideas for Brides & Grooms
Most read
1.
What to Write in a First Communion Card
2.
How much money should a godparent give for a baptism?
3.
How Should the Godmother Dress at the Baptism
4.
How Do I Dress for a Christening or Baptism
5.
What to Wear on Sangeet Night - Women and Men
6.
How to Make a Seven Dwarfs Costume
7.
How to Make your own Corpse Bride Costume
8.
How to Make Your own Catwoman Costume

3 comments
Rating:
Mohsin
27/11/2019
A long time i have been searching for such nice Asian cultural information, this is such an good information about mehndi on weddings. Bridal Mehndi dresses with mehndi is good idea for this post. Thank you to share informative things

Stay tuned to oneHOWTO for more!
Rating:
Rohini
19/06/2017
Nice Post! thanks for sharing
How to make Bridal Mehndi Designs for Hands 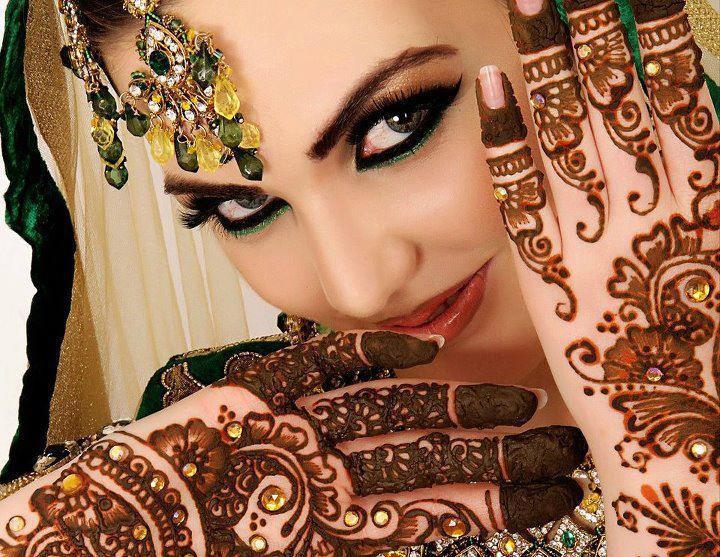 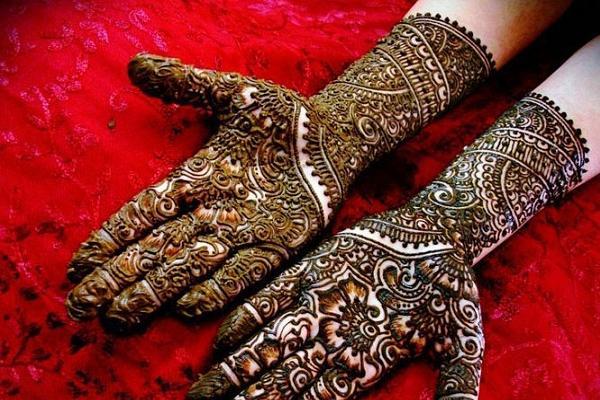 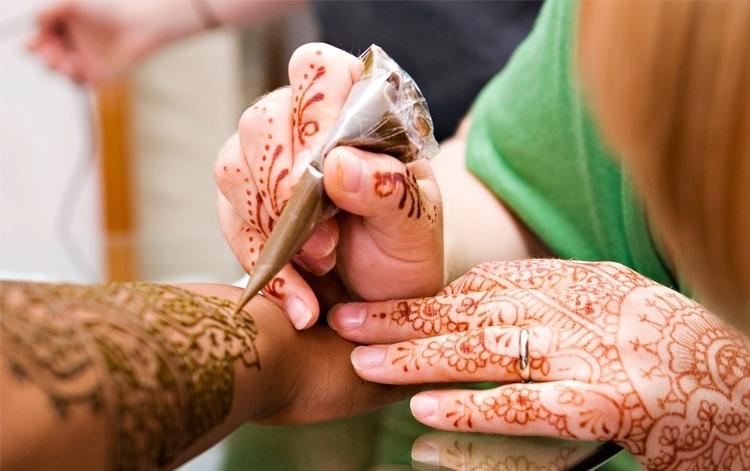 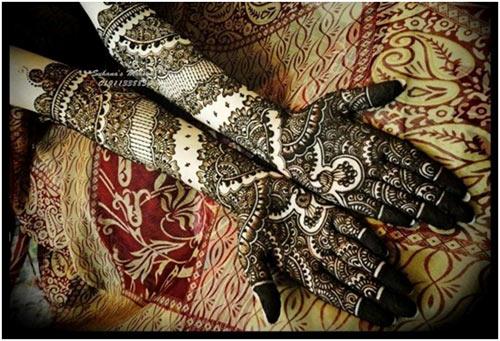 Image: mehndidesignsat
1 of 4
How to make Bridal Mehndi Designs for Hands
Back to top