How to Make an Eleven from Stranger Things DIY Costume

Since Netflix's Stranger Things came out in July, everything relating to the 1980s - from toys to novelty items, classic science fiction and horror films and yes, fashion - has become huge. Stranger Things is on its way to becoming the biggest thing in pop culture of 2016, and costumes will reflect that.

Search analytics have shown that clothes likes the ones the characters wear have spiked. Many people will dress as Eleven for Halloween; the great thing is that Eleven has different iconic looks throughout the show, so you can still dress up as her without being just another Eleven in the crowd.

Stay with us at OneHowTo to learn how to make an Eleven from Stranger Things DIY costume - it's easy, affordable, and doesn't require actual telekinesis.

Eleven's most recognizable look - what we might call classic Eleven - is by far the most popular. You can easily dress like Eleven from Stranger Things by looking through an older sibling's boxes or going to a thrift shop. Thankfully, her clothes are not difficult to find even in current fashion stores, since retro is all the rage. You'll need:

Those are the key elements of the costume, but it's the details that will make your DIY Eleven costume way better. To Eleven's outfit, you can add:

One of the big dilemmas you'll have when dressing up as Eleven from Stranger Things is what to do with your hair. The actress was convinced to shave it when she saw how awesome Charlize Theron looked as Furiosa in Mad Max: Fury Road, but you might want not to change your look so radically.

Consider a pixie cut wig, or a long wavy blond wig like the one Eleven wears in the show. The good thing is that it doesn't really matter if it looks really fake.

It's very likely that the previous Eleven outfit will be way too popular in Halloween and fancy dress parties. You might want to put together her other iconic looks. In fact, a great idea is to dress up with your friends as different versions of Eleven - give your squad costume a creepy twist!

One of the first things Eleven wears in Stranger Things is simply an oversized yellow t-shirt. How easy is that?

The bad thing is that a yellow t-shirt might not be so recognizable if you don't have Eleven's hair or attitude. A more specific Eleven look that's also quite easy to make is Upside-Down Eleven.

When she's used in experiments, Eleven wears a taupe playsuit with rectangular plates. You can easily make that costume yourself with:

Finally, Eleven also wears a hospital gown. The hospital / lab scenes in Stranger Things are some of the creepiest, most chilling ones, so you should really get the attitude right.

Eleven's hospital gown is white with small blue patterned flowers. For the full look, make an electrode cap with a thin black headband or string, white strings or thread, and red masking tape.

You can also plan a TV-themed Halloween party with other great costumes from your favorite series characters such as A Handmaid's Tale, Dale Cooper from Twin Peaks, Pikachu or Jon Snow.

If you have any more ideas or tips, please tell us in the comments section.

If you want to read similar articles to How to Make an Eleven from Stranger Things DIY Costume, we recommend you visit our Festivities & Celebrations category.

How to Make an Eleven from Stranger Things DIY Costume 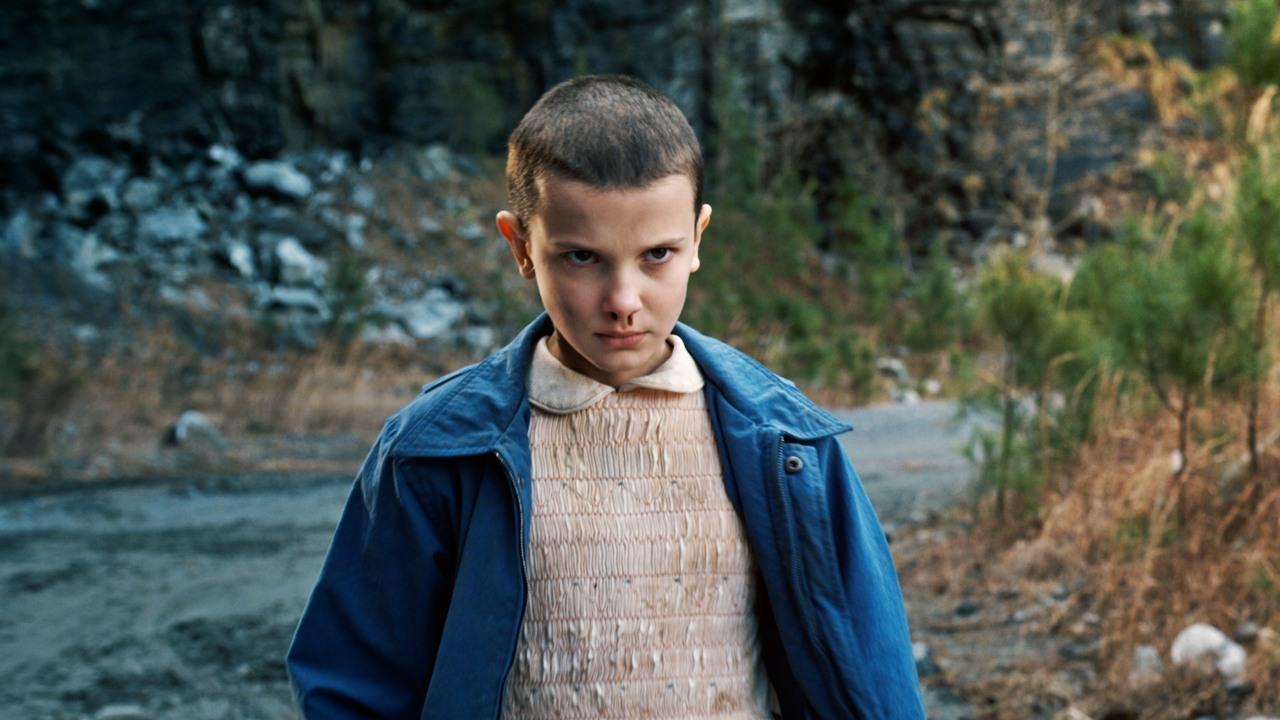 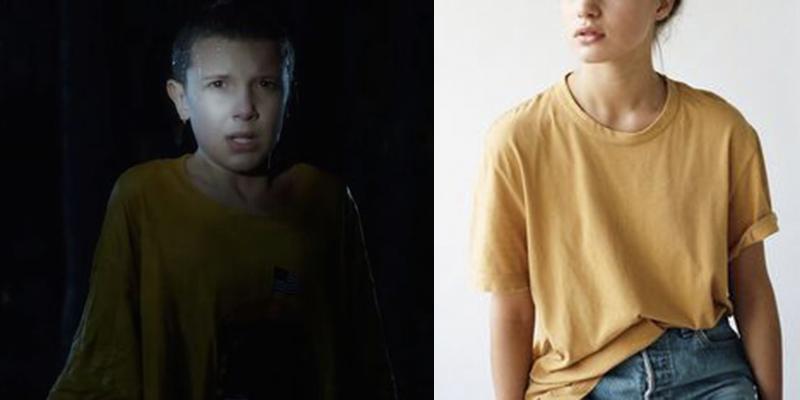 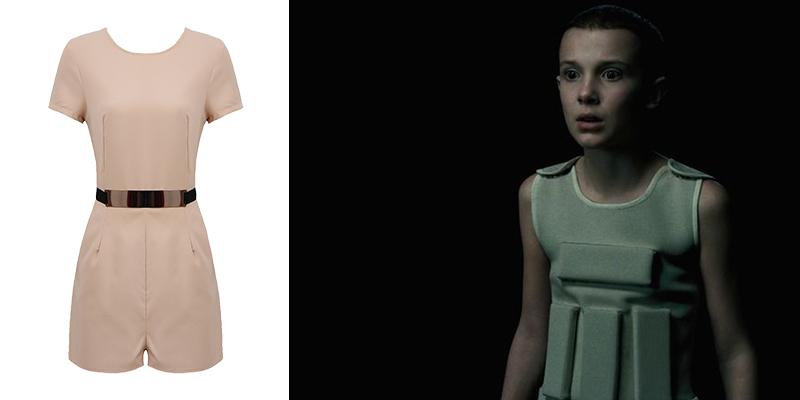