What Are The Seven Vows Of A Hindu Wedding 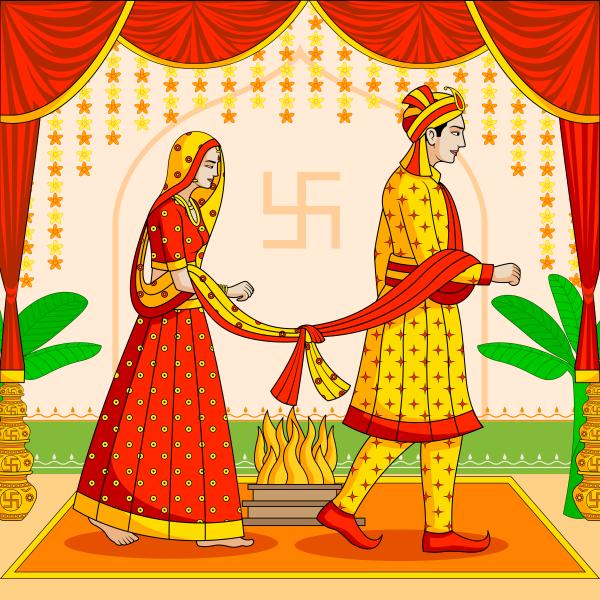 In Hinduism, the customs and rituals are considered as the true ingredients to step towards a happily married life. A Hindu wedding is completed with a number of Interesting Traditions of Indian Weddings. The seven vows that the bride and the groom take during the marriage proceedings are the seven promises that they make towards each other for the rest of their lives. They swear these vows during the seven pheras they take around the holy fire. The sacred fire is treated as a witness of the promises the couple make during the marriage. Vedic mantras are continuously changed by the priest during the seven pheras. To summarize, the bride and the groom commit towards each other to take care of one another under any circumstances all through their life. Here at OneHowto.com, let’s talk in detail about the seven vows of a Hindu wedding.

You may also be interested in: How Long Is An Indian Wedding Ceremony
Contents

To start with, the groom states that his love towards the bride has become eternal by taking this first step together. It is now his responsibility to fulfill the wishes of the bride, and to provide for his family’s happiness and welfare. Then the bride promises to take the responsibility of the food, home and the finances, and to take care of the family, children and the household.

With the second vow, the groom vows to protect his family with all his strength. In return, the bride promises to fill the groom’s heart with courage and strength, and stand by him at all times.

In the third vow, the bride promises to accept the groom as her husband, and consider every other man in her life as secondary. In return, the groom accepts the bride as his wife, and promises to provide for her wealth and prosperity. He also vows to provide good upbringing to their children.

In this fourth vow, the groom accepts his wife as a source of auspiciousness and sanctity in his life, and prays to bestow them with children who are well-mannered and long-living. The bride then promises to bring harmony and happiness to the family with mutual understanding, love, faith and respect.

With this vow, the groom accepts his wife as his best friend, and the bride promises to love and respect her husband with all her heart and might.

In the sixth vow, the groom prays for the bride’s happiness, and the bride promises to stand by her husband’s side under all circumstances.

With the seventh vow, the bride accepts that she has become the groom’s wife by law of God, Holy Scriptures and sacred fire, and that the promises she has just made are spoken with all her heart and mind. She will never cheat on him, and will never let him down. In return, the groom declares that they have now become a married couple and their love has become eternal and inseparable in the witness of God and the sacred fire. To end with, the bride and the groom offer their total self to one another.

If you want to read similar articles to What Are The Seven Vows Of A Hindu Wedding, we recommend you visit our Weddings & Parties category.

Interesting Traditions of Indian Weddings
What Does a Hindu Groom Wear to his Wedding
Why Are Indian Wedding Dresses Red
Indian Wedding Gift Ideas For Bride And Groom
Most read
1.
What to Write in a First Communion Card
2.
How much money should a godparent give for a baptism?
3.
How Should the Godmother Dress at the Baptism
4.
How Do I Dress for a Christening or Baptism
5.
What to Wear on Sangeet Night - Women and Men
6.
How to Make a Seven Dwarfs Costume
7.
How to Make your own Corpse Bride Costume
8.
How to Make Your own Catwoman Costume

What Are The Seven Vows Of A Hindu Wedding 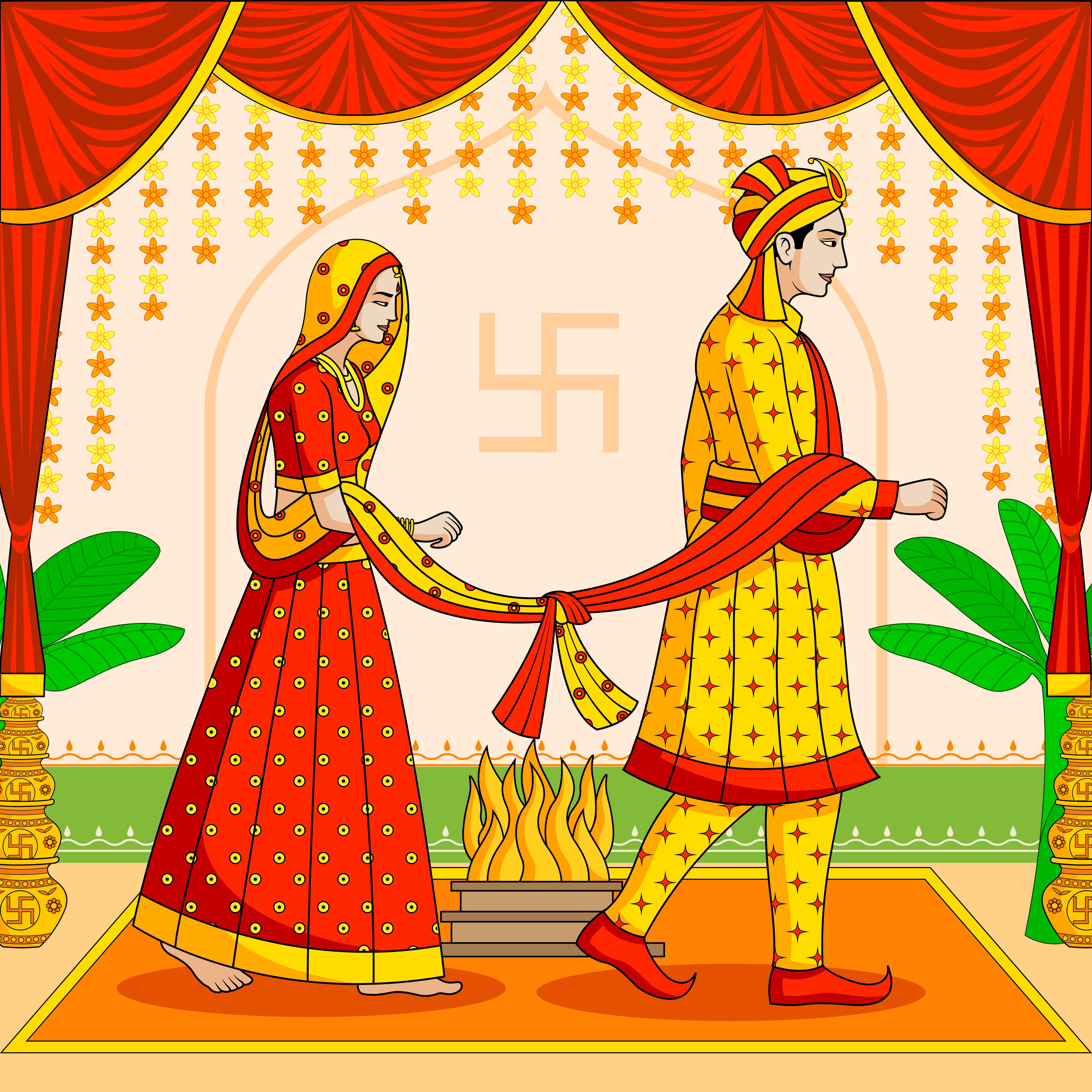 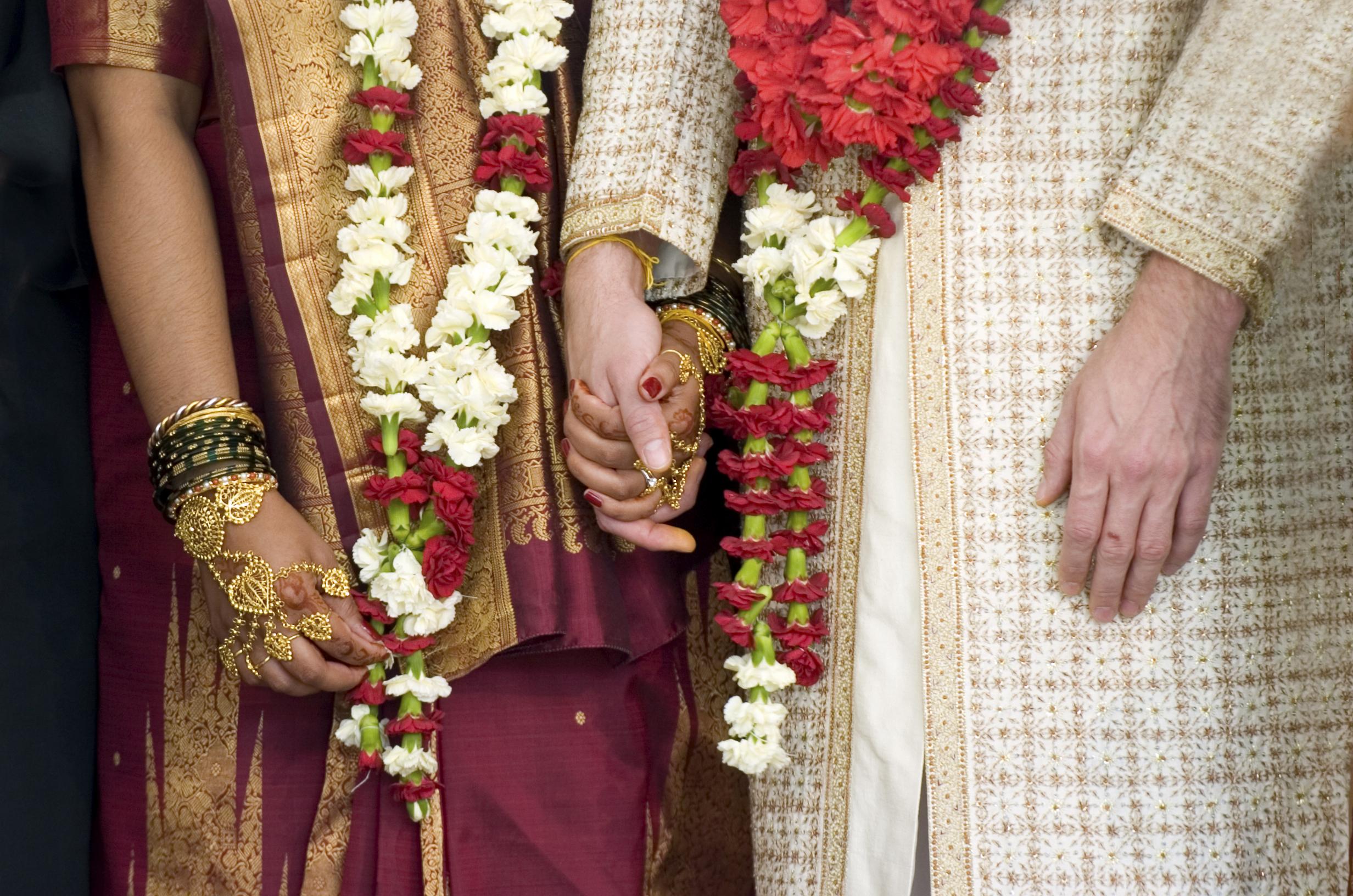 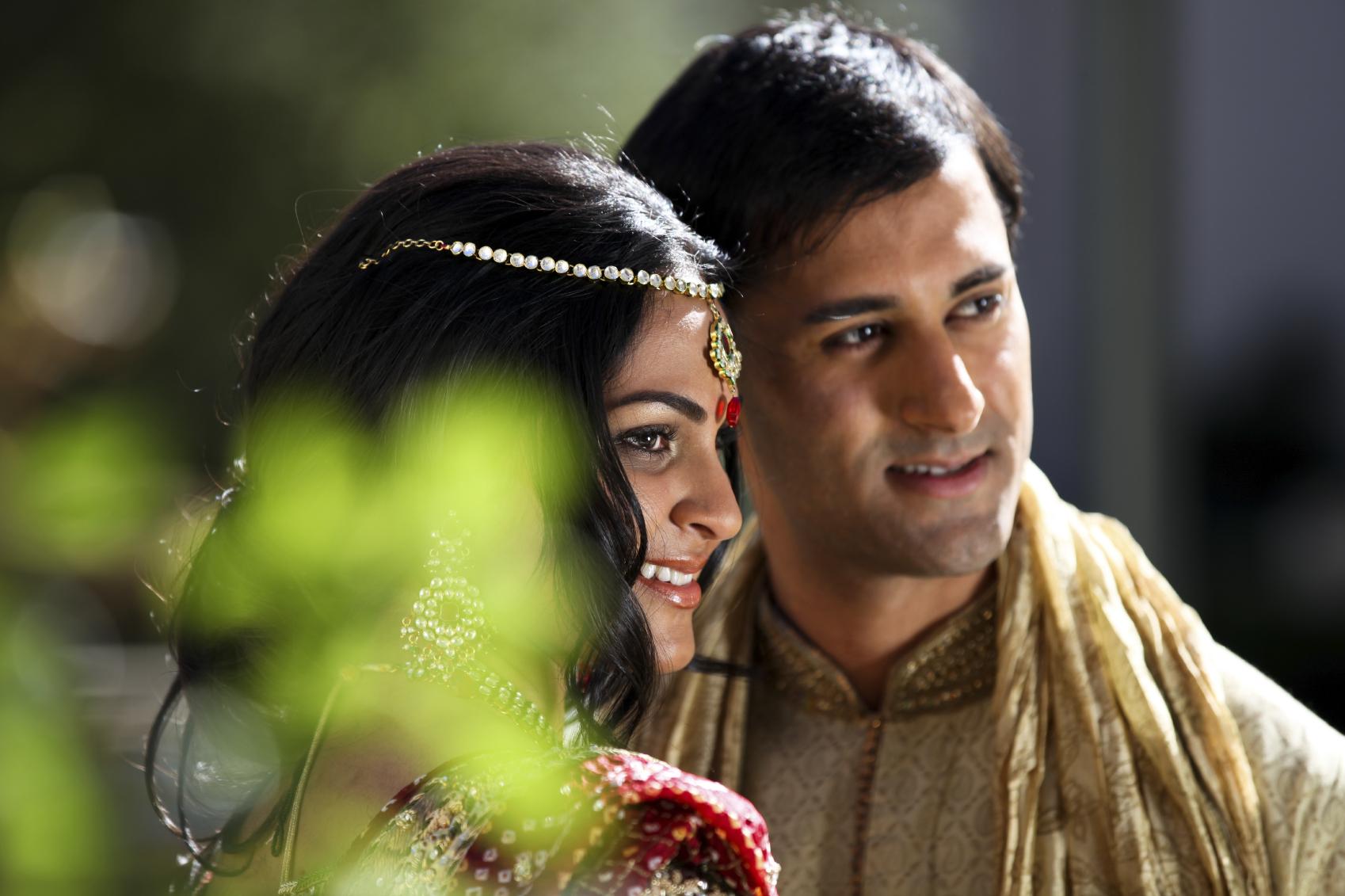 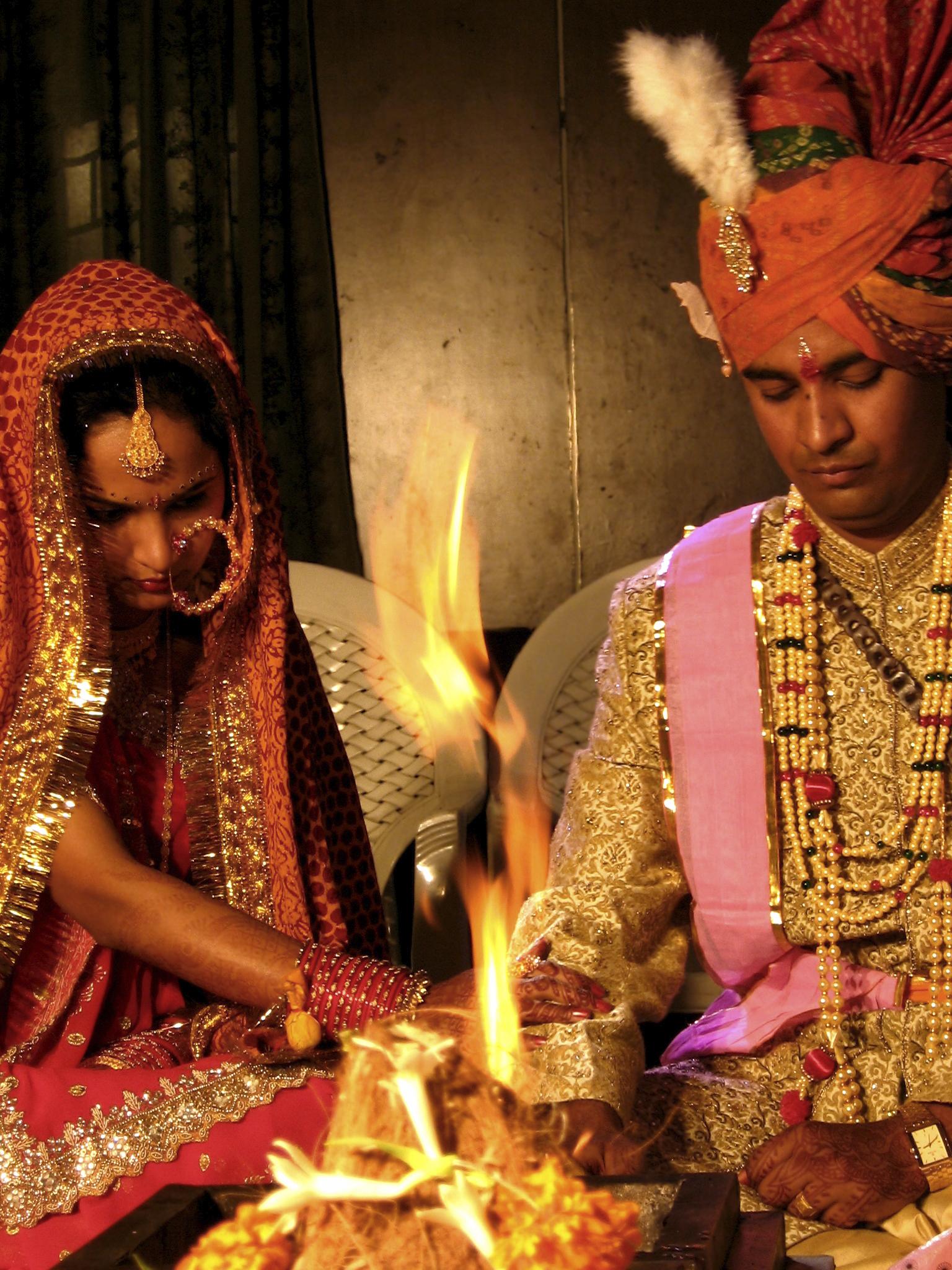