How To Make A DIY Edward Scissorhands Costume 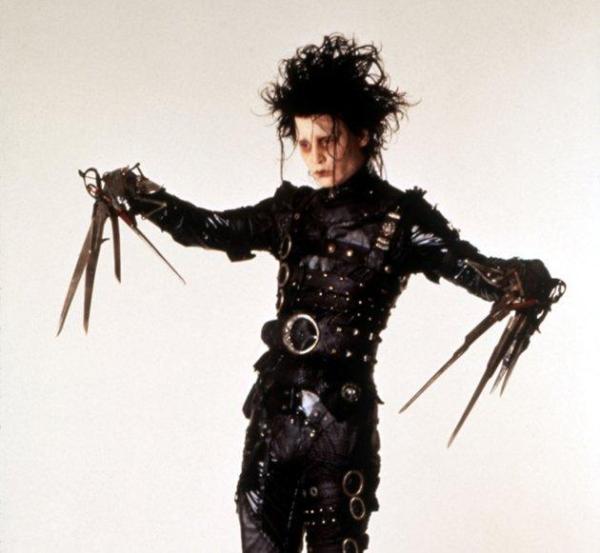 To assemble the Edward Scissorhands costume you first need to focus on the outfit. Ideally, use a leather jacket and a black turtleneck. For the bottom, you also need black pants and leather boots or dark shoes. In summary, you need a look that's totally black.

Once you've bought all the clothes, dress them up with lots of belts, buckles and washers because this is what will make your costume authentic and very similar to the character of Edward Scissorhands. To do this, add all kinds of belts and buckles around the jacket, screws, washers or any circular pieces of metal. You can use glue and black electrical tape to secure any elements well. It is important to overload the outfit, especially in the chest and abdomen areas. It doesn't matter how many charms and trinkets you include, because as you can see in the picture, the original Edward Scissorhands costume is very full.

The most characteristic element of Edward Scissorhands' costume is undoubtedly his creepy and famed blade-shaped hands. You always have the option of buying them ready-made from a fancy dress shop, but do you want to know how to make them at home? It's really easy! You just need two black gloves onto which you glue a toilet paper tube painted black to look more like robot arms. Next, construct the scissors and knives from cardboard, cover them with foil to simulate the look of black steel and paint the handles black. Then, you just have to stick the scissors to your gloves using black tape.

If you don't have hair that's long enough for the hairstyle, you're best buying a black wig that's shaped with hairspray. Edward Scissorhands has very messy hair which is very characteristic. You can achieve this with a lot of hair gel. With this, your Edward Scissorhands costume will be even more realistic and authentic.

Finally, you only need to sort out the makeup. His character has very unique makeup. To transform your costume, simply paint your face pale with a layer of white paint, add black shading on your upper eyelids and under eye area and paint your lips with a fine line that's dark maroon in colour. If you're dressing up as Edward Scissorhands for Halloween, draw some scars scattered across the face for a more terrifying and surprising look.

If you want to read similar articles to How To Make A DIY Edward Scissorhands Costume, we recommend you visit our Festivities & Celebrations category.

How To Make A DIY Edward Scissorhands Costume 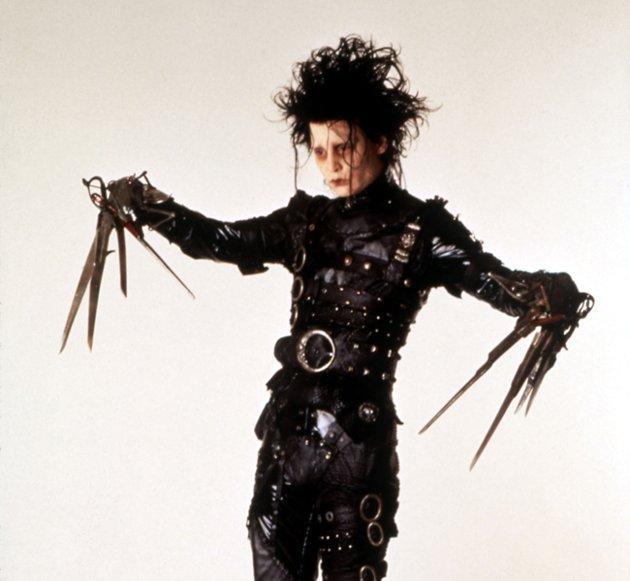 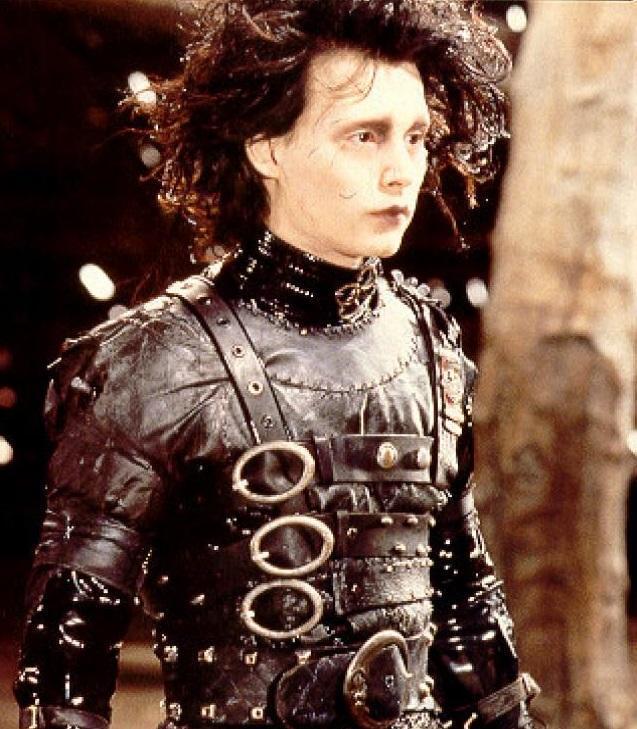 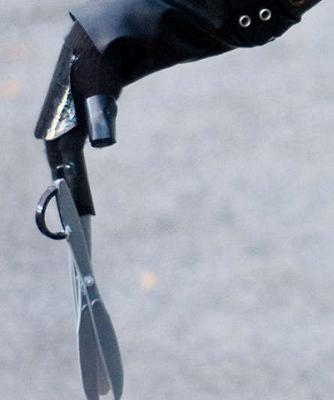 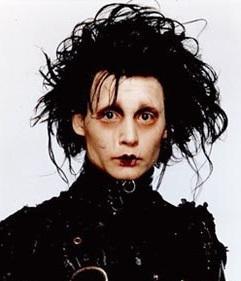 Image: www.disfracesymascaras.com
1 of 4
How To Make A DIY Edward Scissorhands Costume
Back to top