The Importance of Fasting During Navratri 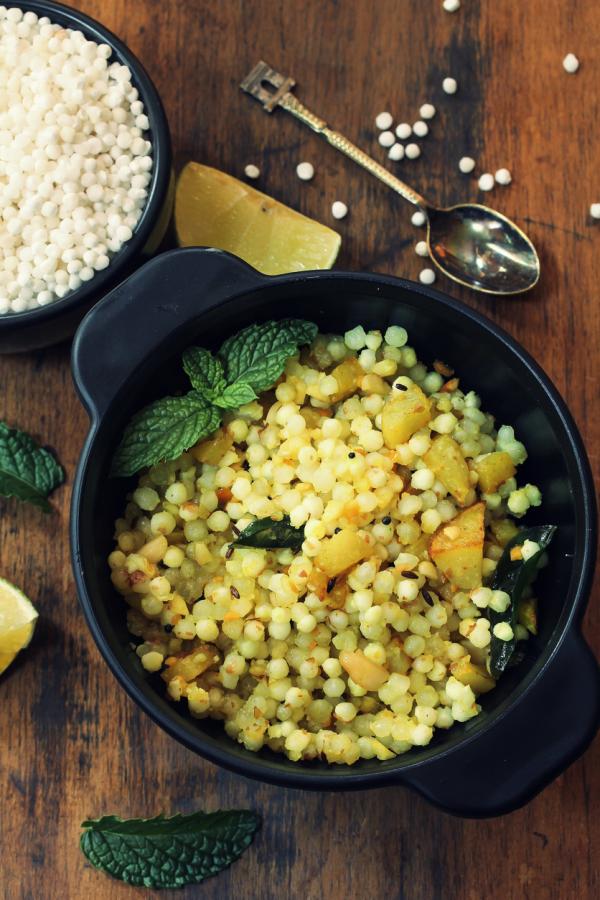 Navratri is one of the most popular festivals in India and is part of the Shree Ram Navami, and it is preceded by Diwali. Celebrated to worship Goddess Durga for nine nights, people follow a fasting ritual to please the deity. With so many religious beliefs attached to it, this festival symbolizes victory of good over evil. Through fasting, people try to create a divine connection with the Goddess of Power. High energy foods like meat, alcohol, eggs, pulses, grains and spices are prohibited during this period. Though, potato, sago and beverages like juice, milk, tea and coconut water are allowed. While most people fast due to religious reasons, some people, especially youngsters, take the festival as an opportunity to avoid high energy foods and detoxify their bodies. This oneHOWTO article is going to talk about the importance of fasting during Navratri.

You may also be interested in: How to Celebrate Sri Rama Navami
Contents

Fasting is believed to be the way anyone can invoke divine powers and achieve eternal bliss and happiness. People practice it for clarity, power and protection in the world. During fasting, the digestive system goes into the rest phase, thus providing you some clarity and mindfulness to detangle your life and feel light from the inside. It allows you to connect to the divine powers and feel strong from within. While fasting, you stay mindful to make your choices all through the day. You stay alert about what you should or should not eat or drink something, thus keeping you on high alert 24/7 for nine days. This is taken as a step to self-awakening, while dropping all negative energies and gaining back your center. While having better control over your choices, you gain self-esteem and improve your brain activities.

While fasting, you have to deny eating many foods that you have been eating for months and years. By doing this, you are breaking a pattern and gaining control over your habits. This proves to be an instrumental change that ignites self-discipline. Nine days of the Navratris refer to nine sins or evils that you have to overcome. The nine sins are lust, anger, greed, attachment, ego, fear, jealousy, hate and inertia. When you overcome these sins and evils, you get a clearer picture of your life and become capable of leading a more content, happier life.

Fasting indirectly aids in improving health and losing weight as well. The foods that we eat during Navratri fasts are low on energy, with minimal use of spices and oils. So, these foods are healthier and are helpful in detoxifying the body and improving metabolism. Navratri fasting is a great time to minimize calories, strengthen immunity and enhance healing. As you are allowed to eat only one meal during the day, you tend to eat more fruits at regular intervals of time, which ultimately leads to healthier eating choices during these nine days.

Indians celebrate Navratris twice every year. First during the start of the summer season and second during the start of the winter season. Both these times are extremely significant junctures of changing seasons. Eating high energy foods like alcohol, garlic, onions, grains and meat during these times prove to be extremely destroying for your digestive system and negate energies. In Ayurveda, such foods are already prohibited during seasonal changes. So, by fasting during both Navratris, one can avoid such foods and boost his immunity to stay safe and protected during changing weather. So, fasting during Navratris is linked not only for the benefit of the body, but for the purification of the soul and mind as well.

However, there are some foods allowed during Navratri, take a look at how to make navratri food for more information.

If you want to read similar articles to The Importance of Fasting During Navratri, we recommend you visit our Festivities & Celebrations category.

How to Make Navratri Food
Traditional Day of the Dead Offerings
The Origins and History of Carnival
What Do Jews Eat During Hanukkah
Most read
1.
What to Write in a First Communion Card
2.
How Should the Godmother Dress at the Baptism
3.
How much money should a godparent give for a baptism?
4.
How Do I Dress for a Christening or Baptism
5.
How to Make a Homemade Egyptian Costume
6.
What to Wear on Sangeet Night - Women and Men
7.
How to Dress for a Civil Wedding - Ideas for Guests
8.
How to Make Fake Blood at Home

The Importance of Fasting During Navratri 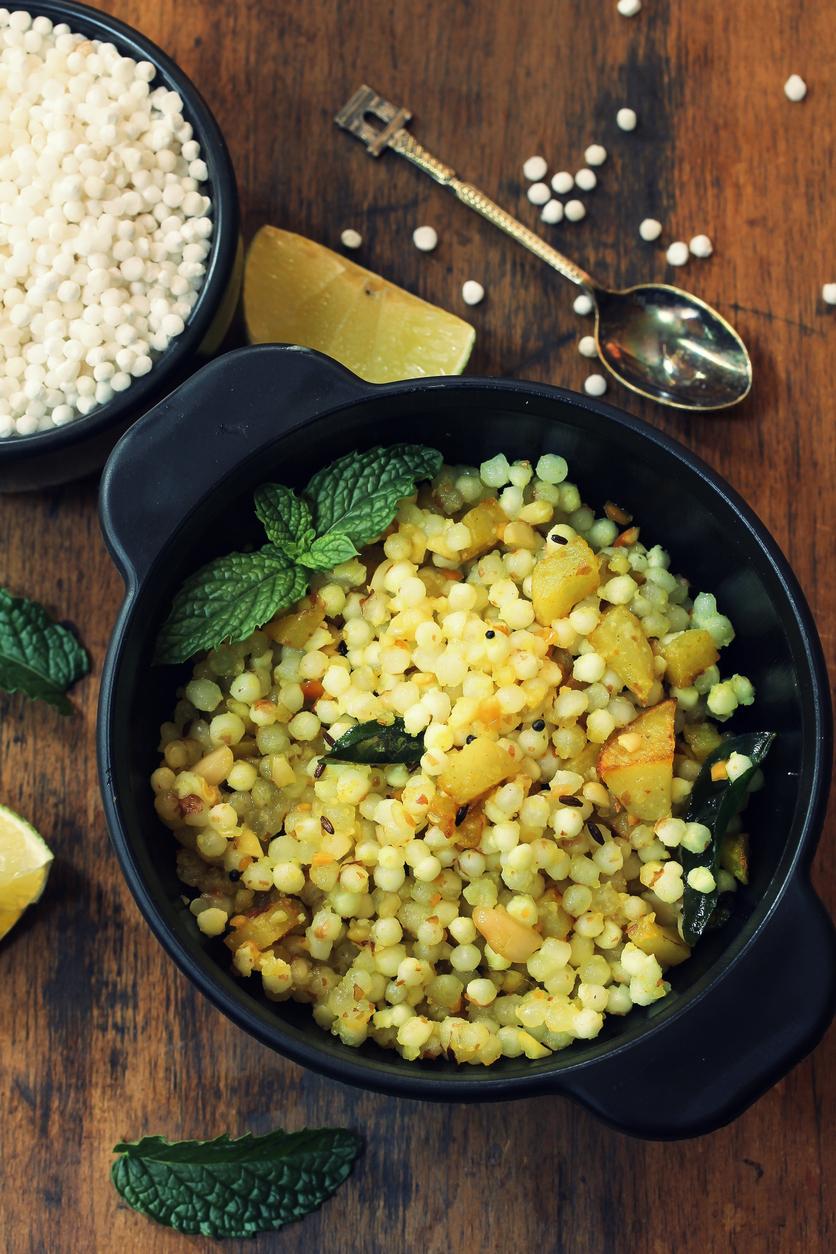 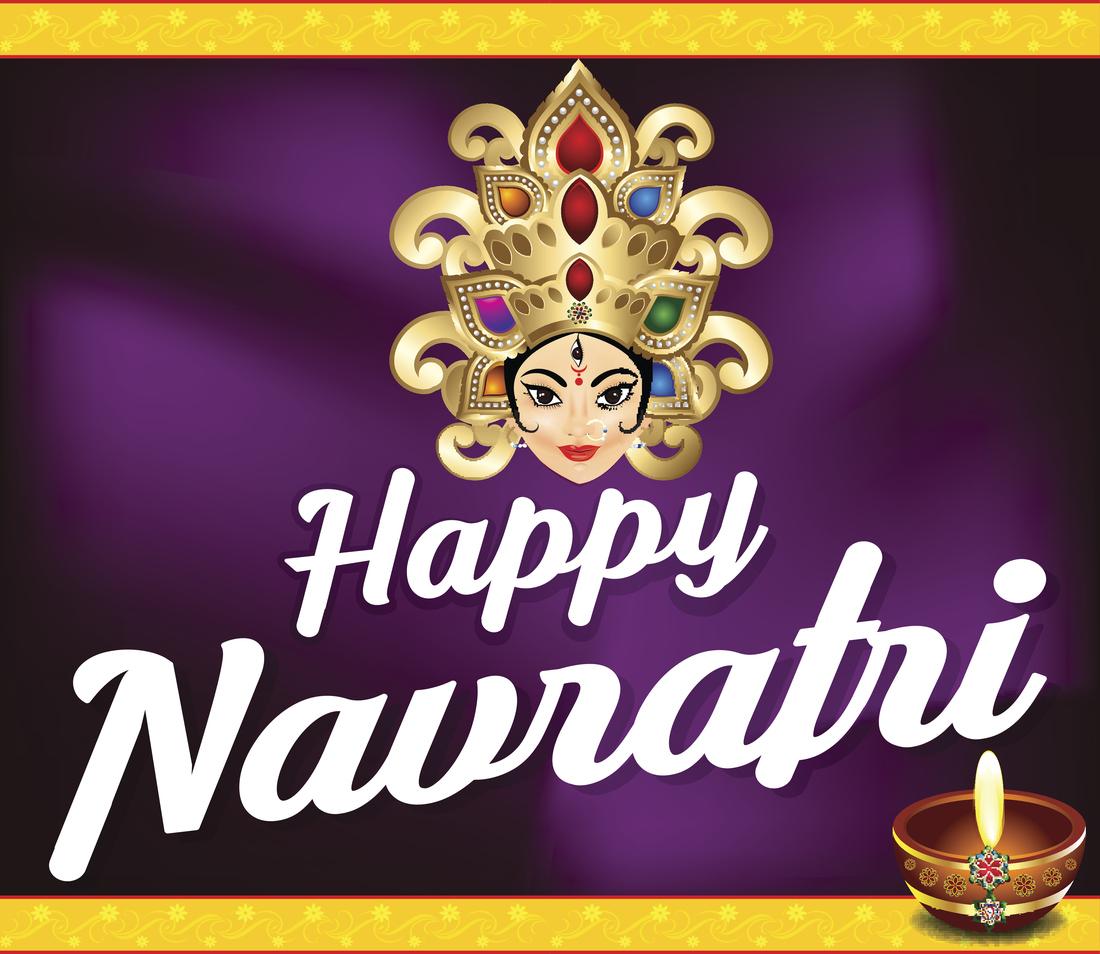 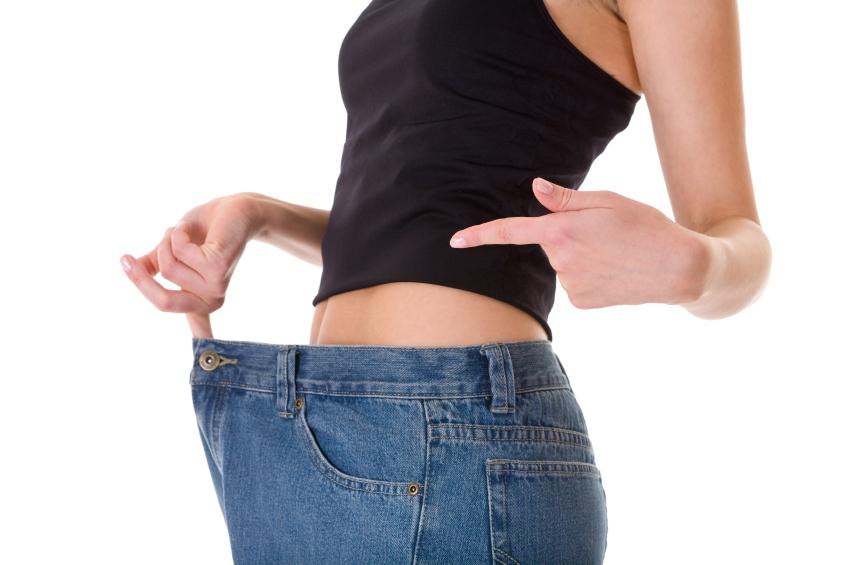