How to celebrate Holi in India

The ancient celebration of Holi has reached its maximum splendour, with many people around the world celebrating this day and learning a bit more about India's traditions, the country where this festival has its origins; and even lures people to visit the country to live the festival of colors in the flesh.

Holi is a Hindu tradition that goes way back in history that celebrates the end of winter and the triumph of good over evil. This celebration varies in date as it is set according to the Hindu calendar and is usually in February or March.

If you'd like to know how to celebrate Holi in India, read this step by step OneHowto article so you don't miss out on any of Holi's celebrations.

The Holi celebrations start on the eve of Holi with the Holika Dahan. As the name suggests, bonfires are set in public areas in Indian cities. At the top of each bonfire, a figure of the God is placed to signify Holika's death, which has several explanations depending of the region of India you're hearing the story from.

On this night, the pyre is lit to symbolize the triumph of the good over the bad. People dance and sing around the lit bonfire, having eaten several special festive dishes such as Guija (a samosa-like dish), Mathri and Malpuas.

On the next morning you will wake up amidst a cloud of colors to celebrate love and the arrival of spring. The streets will fill with groups of people throwing color pigments at each other. Children especially enjoy throwing water balloons on the street and even squirt colored water pistols, and you will be able to dance to the tune of local drummers and dholak players.

Adults usually take advantage of this festivity to drink alcohol and other drinks based on intoxicating herbs and eat traditional dishes.

If you want to live Holi to the most, your best bet is to go somewhere where Holi is specially significant to the village or city you visit.

For example, in Udaipur, the royal family host a special ball at the City Palace, or spend Holi in Uttar Pradesh (northern India, on the border of Nepal) as they are strongly related to the early life of Krishna, where the celebration of Holi is much more important than other areas of India.

In the region of Braj the festivity lasts for as long as a week. An addition to the Holi festivity there includes the tradition of women beating men with sticks whilst the first hide themselves behind a shield.

After all the partying in the streets is over, holi concludes at home, dressing up and inviting friends and family home to symbolize fresh beginnings and offer sweets to each other.

It is now time to get rid of your colored clothes and throw them away, it is likely if you have been stained with synthetic paint, so it won't come off again. All stains on your skin will disappear in between 2 days and a couple of weeks depending on the kind of pigment used.

If you want to read similar articles to How to celebrate Holi in India, we recommend you visit our Festivities & Celebrations category.

Tips
What to Wear for Holi Color Festival
How To Celebrate Ganesh Chaturthi At Home
What Is Ramadan and When Is Celebrated?
When Is International Friendship Day Celebrated?
Most read
1.
How to ask a girl out for Valentine's day
2.
How Should the Godmother Dress at the Baptism
3.
What to Write in a First Communion Card
4.
How Do I Dress for a Christening or Baptism
5.
How to Make a Homemade Egyptian Costume
6.
What to Wear on Sangeet Night - Women and Men
7.
How much money should a godparent give for a baptism?
8.
How to Make an Astronaut Costume for a Child

How to celebrate Holi in India 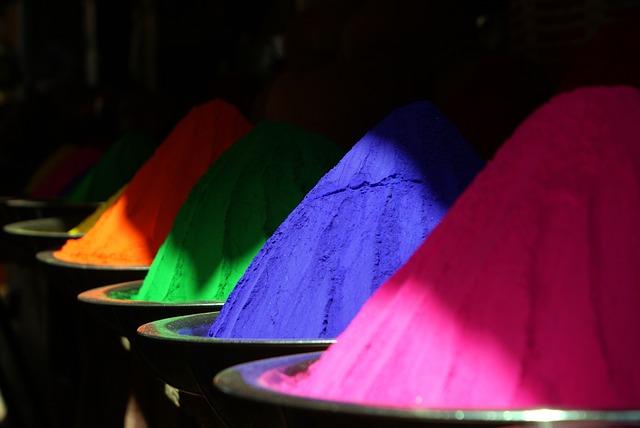 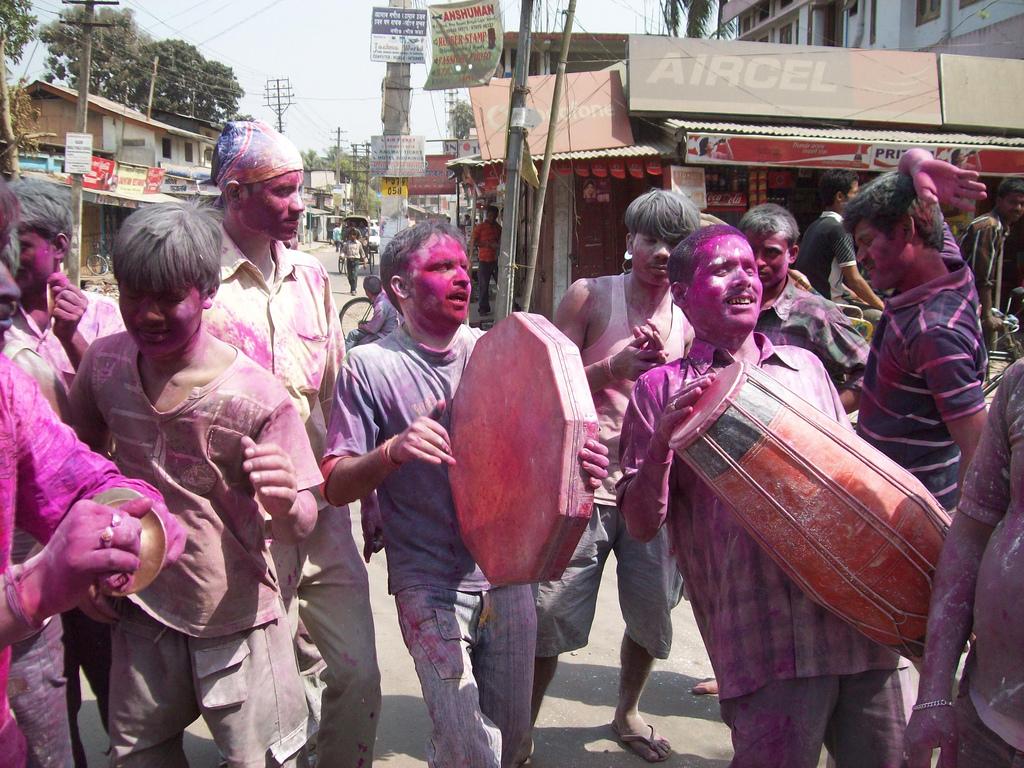 Image: as.wikipedia.org
1 of 2
How to celebrate Holi in India
Back to top